A new star is on the rise

Singer David Lavi has been on a winning streak since his appearance on "Kochav Nolad." 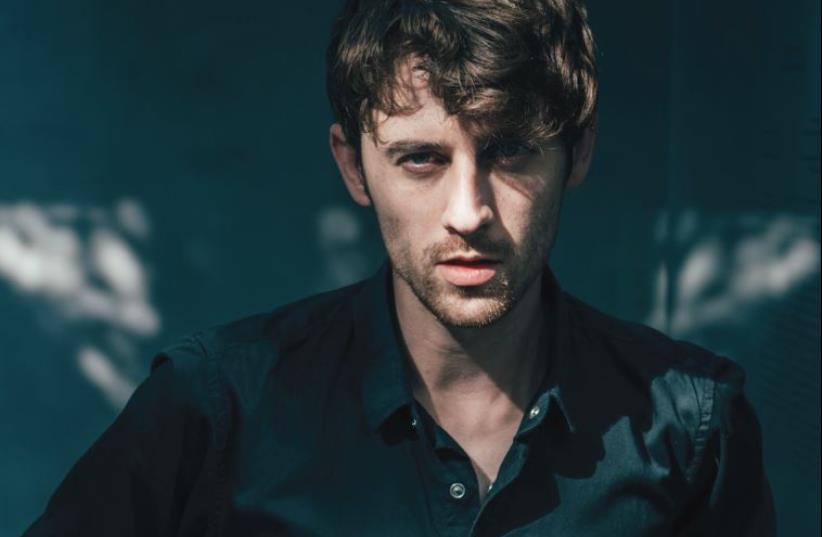