A veteran stylist and designer, Shenberger and businessman/ restaurateur Shahar Segal are responsible for the significant buzz among Tel Aviv’s fashion-savvy. 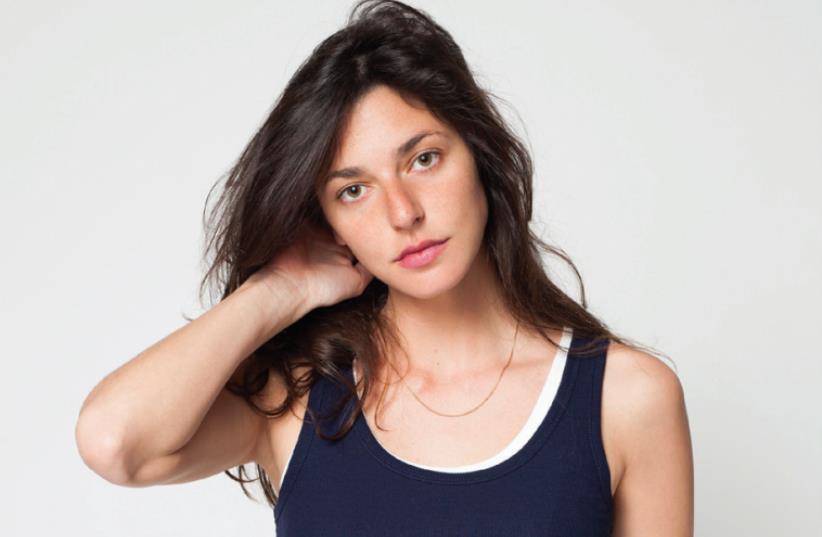