The piece, written two years before Feldman’s death, is part of his last body of work, which was characterized by especially long periods of composing chamber music. 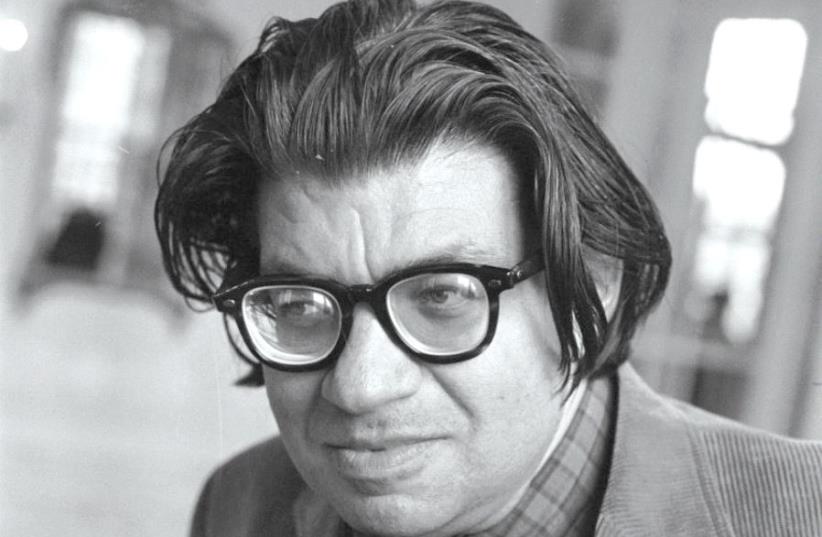 JEWISH-AMERICAN composer Morton Feldman.
(photo credit: WIKIPEDIA)
Advertisement
The Musica Nova Ensemble presents the Israeli premiere of Piano and String Quartet, by Morton Feldman (1926-1987), at Hateiva in Jaffa, a small concert hall – and arguably the most important contemporary music venue in this country.Piano and String Quartet is a monumental work by the American composer, written in 1985. The performance length of this important piece is about 80 minutes. It will be performed by pianists Asaf Shatil, violinists Yael Barolski and Liora Altshuler, violist Amit Landau and cellist Dan Weinstein.The piece, written two years before Feldman’s death, is part of his last body of work, which was characterized by especially long periods of composing chamber music.Born into a family of Russian Jewish immigrants, Feldman became a major figure in 20th century music and a pioneer of indeterminate music, a development associated with the experimental New York School of composers also including John Cage, Christian Wolf and Earle Brown.Feldman’s works are characterized by notational innovations that he developed to create his characteristic sound: rhythms that seem to be free and floating; pitch shadings that seem softly unfocused; a generally quiet and slowly evolving music; and recurring asymmetric patterns.

The concert takes place tonight at 8:30 p.m. at Hateiva in Jaffa, 19 Jerusalem Street, (03) 682-2403.
Advertisement
Subscribe for our daily newsletter