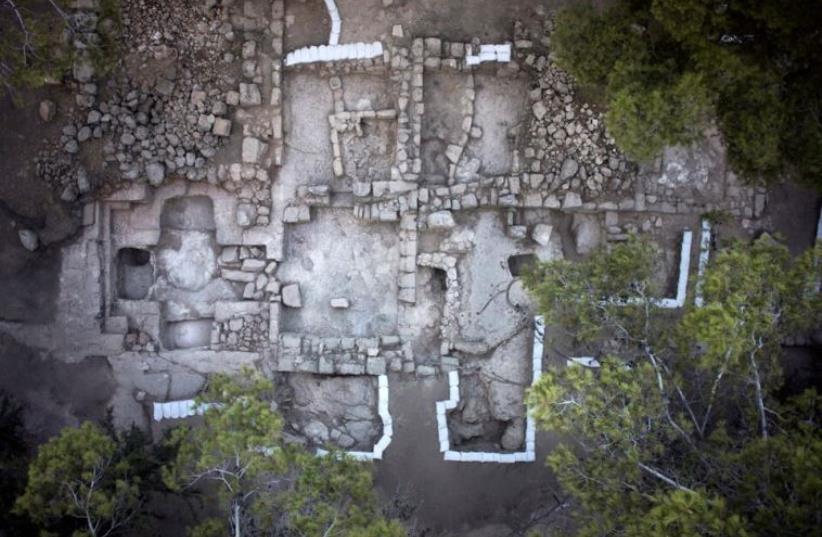 Tomb of the Maccabees possibly uncovered in Modi’in
(photo credit: Israel Antiquities Authority)
Advertisement
In an effort to solve one of Jewish history’s greatest mysteries, the Israel Antiquities Authority recently sought to find the long lost Tomb of the Maccabees, believed to be located near Modi’in, between Jerusalem and Tel Aviv.Considering such a search to be of the highest national and scientific importance, the authority recruited volunteers to aid them to finally solve the riddle surrounding the final resting place of the renowned ancient Jewish warriors.According to historical sources, the Maccabees – Matityahu the Hasmonean and his five sons, from the ancient city of Modi’in – led the uprising against Greek rule and were responsible for cleansing the impurity from the Second Temple.“The aim of the archaeological excavation was to determine if there is any substance to the legends and stories that have sprung up around the Horbat Ha-Gardi site, located a short distance from the city of Modi’in, and whose name is associated with the Tomb of the Maccabees,” said IAA spokeswoman Yoli Shwartz on Monday. 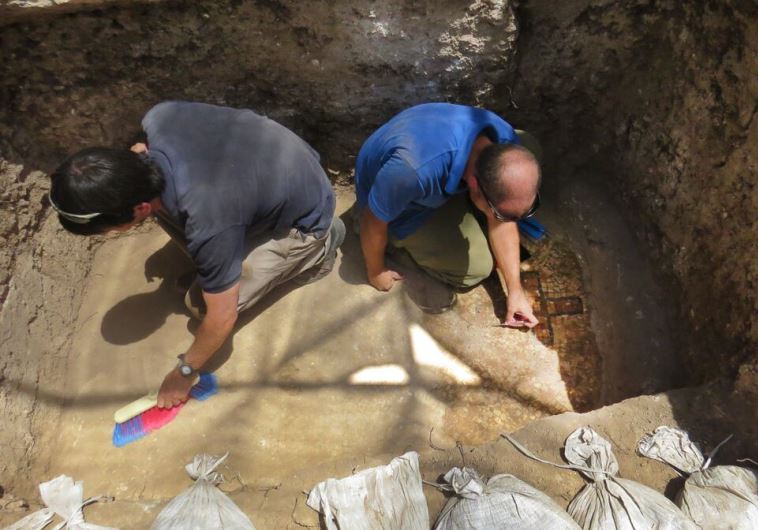