In his adaptation of the verse novel by Alexander Pushkin, Tchaikovsky altered it in small and big ways to produce a stunning, enduring opera. In this telling, Onegin attempts to reconcile with Lenski. Zaretsky pleads with the two men not to go ahead with it. Yet the most important shift is from the dandy Onegin to Tatyana, the emotional heart of the whole opera. Tchaikovsky asks how men and women should live their lives. The opera offers several answers, none taken at face value.

“Habit is a substitute for love. Routine a substitute for happiness,” sings Larina, lady of the manor, played by soprano Larissa Tetuev, in a warning to her daughter in Act I. Yet, underneath her Russian dress she wears a French one, hinting youthful dreams are yet unburied. “Routine would destroy love,” sings Onegin to Tatyana (aria ‘Were I a Man Whom Fate Intended’). As the tale progresses, he learns to his horror that keeping himself detached from society does not shield him. “What is happening to me?” he sings as he stumbles, clutching the stage curtains, in the first and only time in the opera a character falls off the fictional world.

Perhaps most tragic in this adaptation is Lenski. When Larina exclaims a duel would shame her home, he uses that as a bridge to express his emotions. Revealing he sees Larina’s family, house, and her daughter Olga, as a means to stretch childhood forever. Faced with the realization of how absurd this is, he lowers his pistol, inviting his former friend to take a fatal shot. 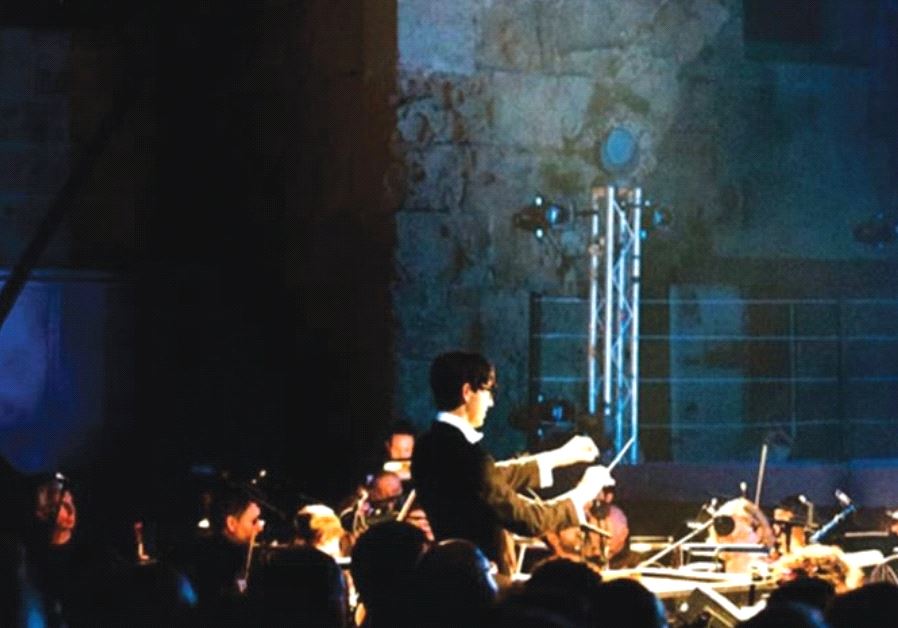 Take in soloists from the Israeli Opera (credit: YOAV FILLY)

The one redeeming value to human life is love. The aria ‘All Men Surrender to Love’s Power,’ sung by bass-baritone Vladimir Braun (Prince Gremin) brought down the house when I attended. Yet, tragically, it is sung by an elderly husband unaware his wife is truly in love with a man who haughtily rejected her when she was a girl.

The four-hour-long opera, with its complex sets, two intermissions, and lengthy waiting periods as patrons patiently wait for the curtains to rise and reveal the next scene, is both a delight and a challenge. I hope that, as in the case of David Sebba’s Mothers, its run will be prolonged.