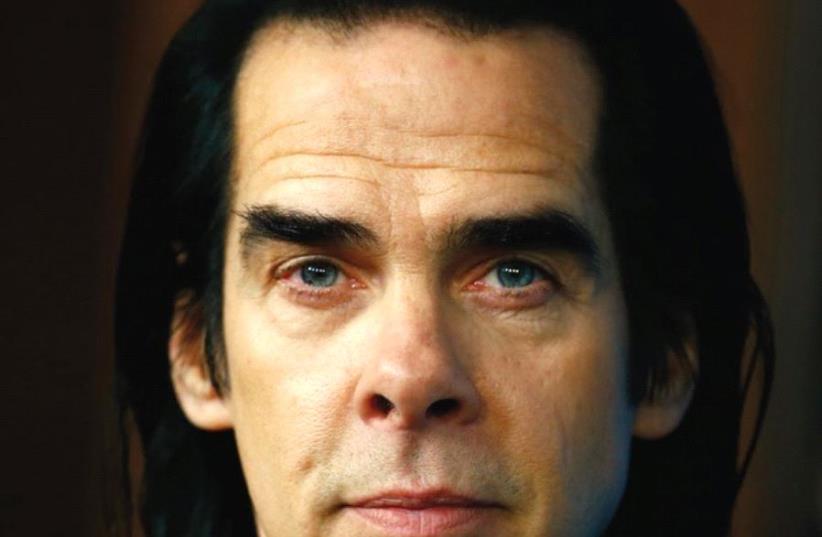 Australian singer-songwriter Nick Cave.
(photo credit: REUTERS)
Advertisement
A slew of artists have signed a letter protesting Australian singer and songwriter Nick Cave’s upcoming concerts in Tel Aviv.Cave is scheduled to appear on November 19 and 20 at Heichal Hamenora with his band The Bad Seeds.On Monday, a list of artists, activists and academics, including Roger Waters, Thurston Moore and Ken Loach, signed a letter urging Cave to cancel the show because of Israel’s “apartheid regime.”“Please don’t go,” they wrote in a letter posted on the Artists for Palestine website. “When international artists of your stature, despite the appeals of Palestinians, continue to turn up on Israeli stages, the government which promotes these crimes takes heart: whatever it does, it seems there will be no penalty.”Representatives for Cave declined to respond to a request for comment.Cave has received online comments and tweets for months calling on him to cancel the show. But Monday’s letter is the first such public declaration.Waters, the former Pink Floyd front man, has long been one of the most prominent voices calling for a cultural boycott of Israel.He and Loach, a British director, made the loudest calls for Radiohead to cancel its July concert in Tel Aviv.Needless to say, Radiohead did not cancel, and close to 50,000 people attended at Hayarkon Park.Moore, the guitarist and vocalist of Sonic Youth, was supposed to perform in Tel Aviv in April 2015. He ended up canceling the show, and later published an open letter supporting the BDS movement. At the time, he said, “To fully acknowledge the dedication of the boycott until the time comes for it to be unnecessary.”