Despite enduring memories of the Holocaust, the ‘city of cool’ continues to be a magnet for young Israeli musicians. 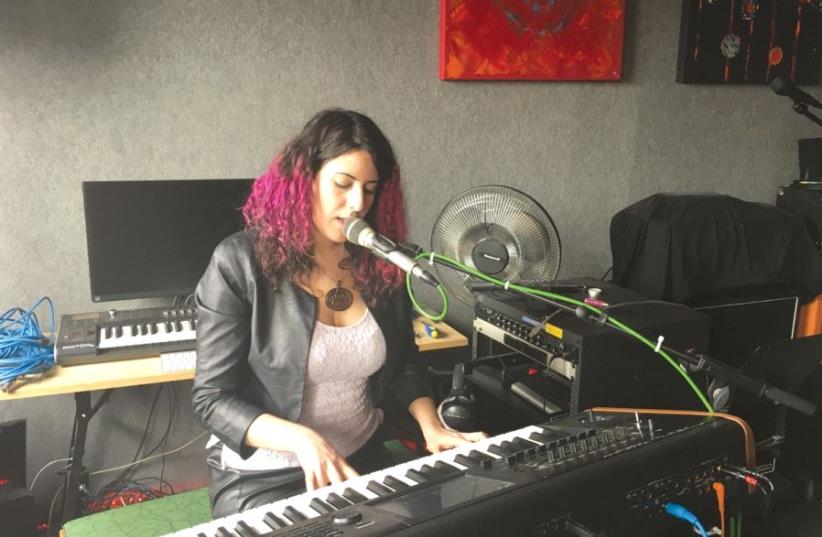