Fashion: From Barcelona to Bnei Brak

While “chic,” “elegant” and “vogue” are words not often associated with clothing in a community where modesty is expected, one woman is working alongside her family to change this perception. 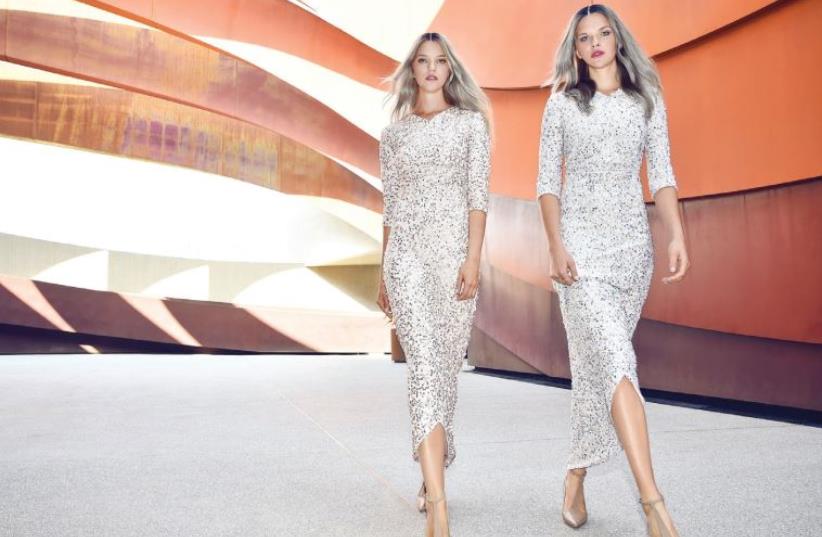 Haredi fashion
(photo credit: PR)
Advertisement
‘Fashion is an instant language,” Miuccia Prada, the Italian designer and entrepreneur behind the iconic Prada brand, once stated. This sentiment has been echoed by many in fashion houses across the world, including one haredi entrepreneur in Jerusalem.While “chic,” “elegant” and “vogue” are words not often associated with clothing in a community where modesty is expected and clothes act as a physical manifestation of this, one woman is working alongside her family to change this perception.Shari Soloveitchik, founder of the ultra- Orthodox fashion boutique Shibolet, has found her passion in women’s clothing.“I was always looking in magazines like Vogue, and from that I realized that Iwanted to start a fashion business,” she says.“I wanted to work toward what I liked and what I was drawn toward, and fashion was the thing that I liked as a child.” Soloveitchik used funds she received from her grandfather to start a business of importing children’s clothing from Greece.She says she “immediately felt we needed to get bigger and become more significant” and realized that there was far greater potential in clothing importation beyond children’s attire. “I had a cousin in New York who started sending me suitcases full of women’s clothing for Shabbat and Jewish holidays,” she recounts. 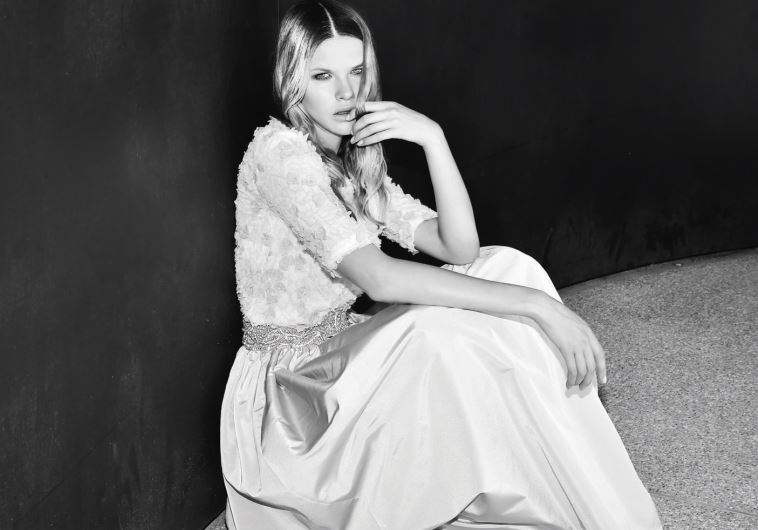 Some more of Soloveitchik's designs
This arrangement went on for a couple of years until Soloveitchik had to take her son to Spain to receive special medical attention. It was in Barcelona that she met her future business collaborator from fashion label Bigoschi.“In the synagogue, I found somebody that works in the field of fashion, women’s dresses, and this person’s rabbi told them that they should try to do business with Israel for religious and Zionist reasons.”Soloveitchik describes the meeting as a watershed moment for both her business and the owner of Bigoschi. “It was an immediate wow! Something good started,” she says. Upon her return to Israel, Soloveitchik started a new line for women.“We started a special line under the name Bigoschi. It was young designers with the goal to build a collection for Modern Orthodox women in Israel,” she says. Initially Soloveitchik ran the business from her dining room at home; but as the venture grew, she decided to open a store in Mekor Baruch in Jerusalem.“We thought that it was going to be something small,” says Soloveitchik, who quickly involved her two younger sisters, Yaphi Shankar and Adina Katzenelbogen, in the growing business. Yaphi is now director of a second store in Bnei Brak, and Adina is head of external and customer relations. Soloveitchik says that customers come to her store from all over the world and that the clothing is especially popular among tourists and new immigrants.
Modesty and style can compliment one another
“Tourists that come to Jerusalem for two or three days that might have heard from friends or have seen our dresses come to the store. We are there before new lines of fashion come to Israel,” she says. Fashion, quality and service are the three qualities that Soloveitchik says contribute to the popularity of her store, and it is the personal touch that makes all the difference.“By service, we mean that we have a seamstress. If someone needs an item to be altered, we ensure that it is tailored to fit the woman.” Soloveitchik says that service is also important in the case of ensuring that the garments adhere to the strict laws governing modesty when it comes to Orthodox dress. Soloveitchik’s future plans for the business include an expansion into bridal wear, including bridesmaids’ dresses and clothing for the bridal party.The success of the store has given Soloveitchik a sense of pride in her achievements.“They [the customers] can buy Gucci, Armani, Valentino, but they choose to buy my clothing. I feel successful, satisfied. They are choosing my clothing.”■ Shibolet, 29 Haturim Street, Mekor Baruch, Jerusalem Bigoschi, 22 Bnei Akiva Street, Bnei Brak