From Bimah to Bandstand 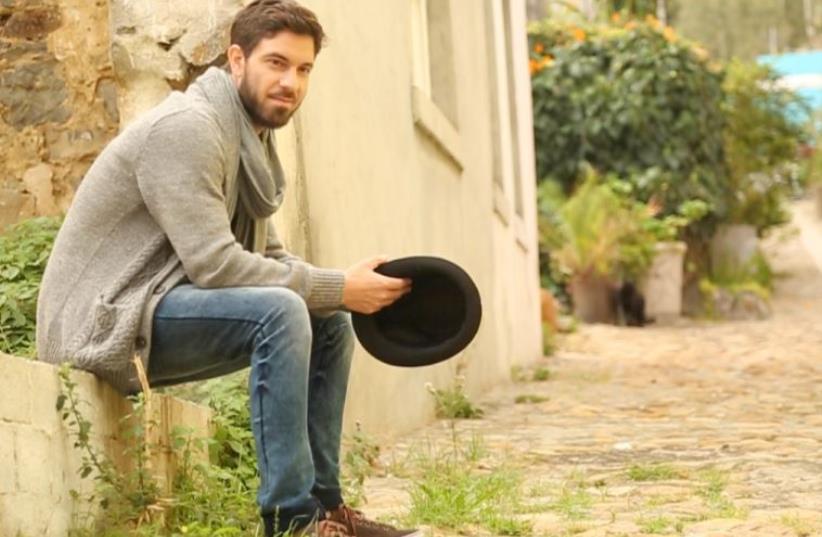 Choni Goldman.
(photo credit: Courtesy)
Advertisement
It’s been four years since Johannesburg born Choni Goldman, aka Choni G, won the prestigious Jewish Star - an international American Idol-style competition that showcases the singing talents of Orthodox Jews. Since then, he’s relocated to Cape Town to take on the role of chazzan at Cape Town's oldest and most famous synagogue; performed at gigs in Australia, Brazil and the US; and cemented his reputation as South Africa’s most sought-after Jewish wedding singer. What’s next? A debut album featuring ‘Indie electronic and acoustic blends; ancient prayers, and original new modern melodies’, with the first single - a refreshing take on Mosh Ben Ari/Sheva’s "Od Yavo Shalom-Salaam" - being released this week, to coincide with Lag B’Omer.

The Jerusalem Post caught up with Choni in New York to find out more.What inspired you to produce a new version of Od Yavo Shalom-Salaam?The inspiration came at an impromptu jam session in Los Angeles a couple of years ago. I’d done a show at Universal Studios for Chabad of the Valley, and the next night I did a few numbers at an intimate Chanukah party at a Starbucks with a friend. We were busking new arrangements of classic songs and kind of free-styled Shalom-Salaam with a more soulful take on the melody. Your music video features South Africans from all walks of life. Music unites us, but do you think it really affects change and brings diverse communities together? I didn’t set out to affect change with this track; I really just liked the song! It made sense to include people from diverse cultures in the video. It’s not about politics. It’s a universal message.What impact has growing up in a traditional rabbinic family had on your musical career? My father is the rabbi of a large traditional shul in Johannesburg so I grew up to the soundtrack of choral music, which probably inspired me to become a choirmaster. Aside from religious Jewish music, I wasn’t exposed to many different genres of music growing up - that came later - but I was privileged to experience spiritually and intellectually deep melodies of Chabad nigunim firsthand around my family’s Shabbat table, and melody is still something that comes relatively easily to me.

How do you think people outside Jewish religious circles will respond to your latest single? Shalom-Salaam has a spiritual element that most audiences can relate to. I don't have a lot of music out there yet, but for some reason my Hebrew songs tend to get a lot of positive feedback from Christian and Spanish fans.

Do you play any musical instruments?Not unless air trumpet and table drumming count.

When can we expect to hear more from you?I’m hoping to release my new album at the end of the year, or early next year - watch this space!
I recently had to cancel a few days in studio to rest my voice after a busy wedding season, so in the next few months I’m planning to take some time out to work on new music and get into the recording studio when I’m back in Cape Town in a few weeks. For Choni’s new music video: https://www.youtube.com/watch?v=VcdCidGNaYo; Follow him on: