Grapevine: A taste of honey 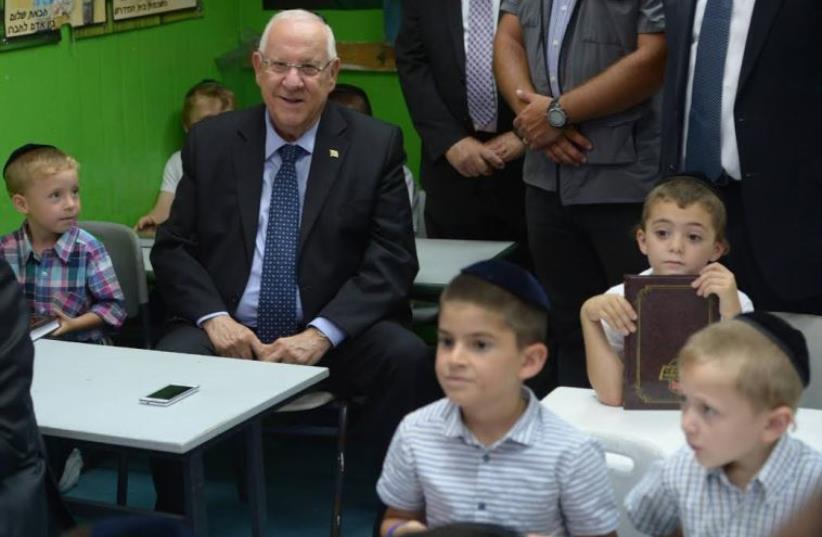