Jerusalem’s Maaleh School of TV, Film and the Arts teaches the bereaved how to overcome tragedy by making movies and empowering themselves. 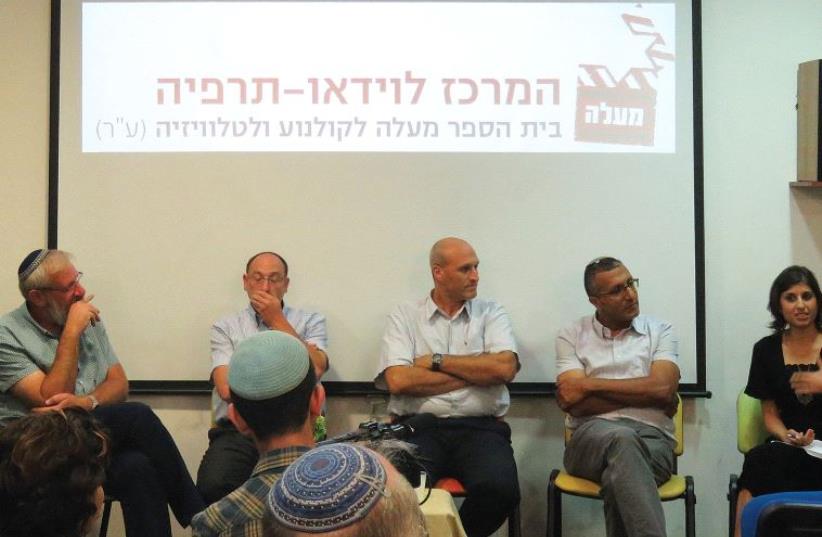