Hiring women is just the beginning of a longer process, said Saadeh. 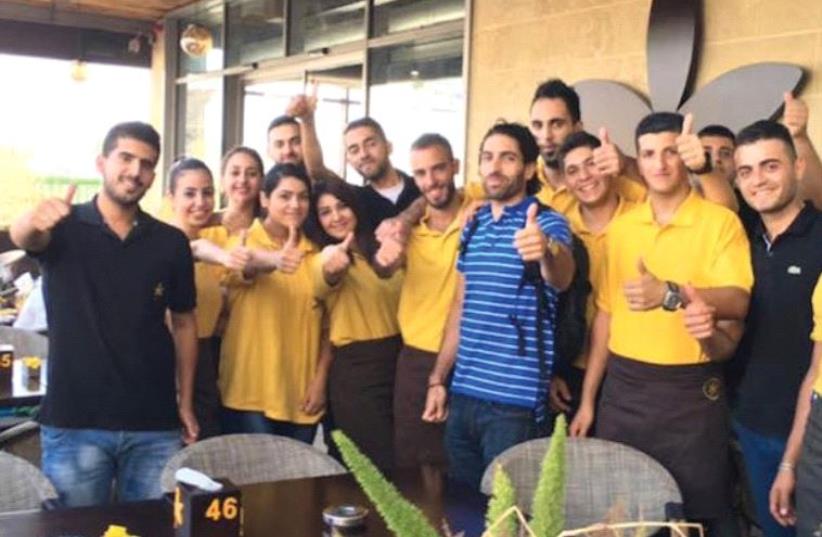