In the Jerusalem Hills

Nostalgic Israel is set in the modern posh surroundings of the new Yearim Hotel. 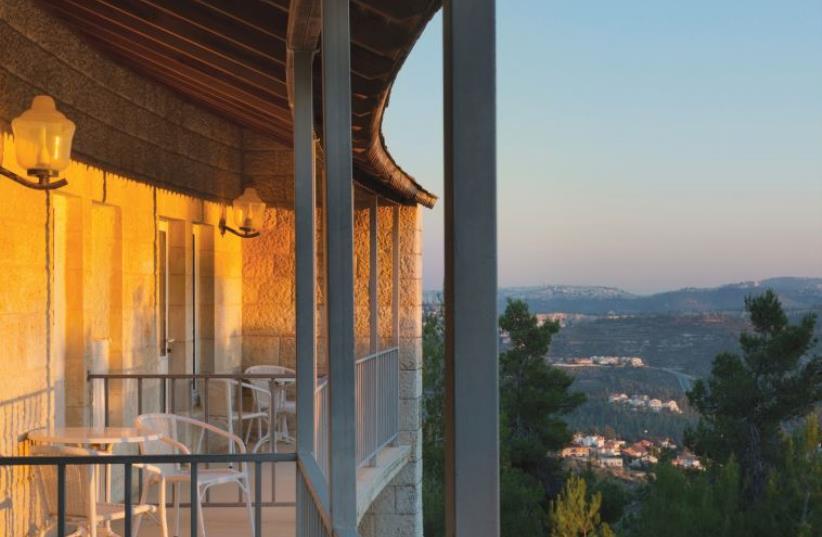 The writer was a guest of the hotel. Hotel Yearim, www.yearimhotel.com. For details and reservations, call *3992.
Advertisement
Subscribe for our daily newsletter