The resignation was in protest over increased restrictions and format changes to the station since it was taken over earlier this year by the Israel Broadcasting Corporation (Kan). 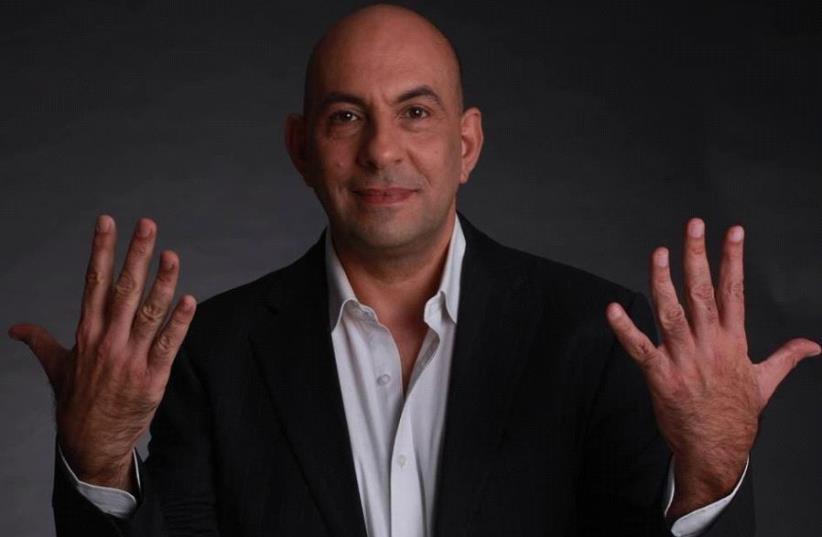 Boaz Cohen
(photo credit: COURTS ADMINISTRATION)
Advertisement
Boaz Cohen, one of Israel’s best known and most knowledgeable radio music presenters, quit his long-standing position at 88FM on Wednesday. The resignation was in protest over increased restrictions and format changes to the station since it was taken over earlier this year by the Israel Broadcasting Corporation, or Kan.“Today, I announced my resignation from the station. Thank you for 16 years of listening. I love you very much,” Cohen posted on his Facebook page.Now called Kan88, many listeners have noticed subtle and not-so-subtle changes to the free-form fun. Following the appointment of a new manager, Eldad Koblenz, there were reports of intervention in program presenters’ musical choices and changes in program scheduling. Some shows have been canceled, others have shifted off the prime-time radar, and presenters like Cohen have complained about having their show playlists either dictated to them or subjected to an approval process.The station has been unique in the world of tight radio formats, with smart and seasoned DJ s who are actually music fans offering a dazzling array of styles and artists. It’s the only station in Israel – and probably one of the few in the world – where you could hear contemporary artists like Wilco and Radiohead next to jazz visionaries like Miles Davis and indie local artists. Listeners of 88FM were among the most loyal, whether listening to the eclectic Cohen’s morning drive-time show Rocker Tov or late-night free-form jazz.Mishmar88 (88Guard), an organization of devoted 88FM listeners, has staged protests against the changes, saying, “The listeners view 88[FM] as a cultural pearl, a unique entity on the radio dial, which must be protected.”That eclectic mix helped propel 88 FM into one of the country’s most popular listening destinations and Cohen into a pied piper of sorts for serious music fans.“I try to add education to the menu,” he told The Jerusalem Post in a 2015 interview. “If I play The Byrds’ “Bells of Rhymney” and I know that Robyn Hitchcock performed a version of that song when he performed in Tel Aviv, there’s a linkage there between them, and going back to Bob Dylan and Pete Seeger who first performed the song which is based on a poem by Welsh poet Idris Davies. I try to point these things out.“I think it’s very important not just to give the name of the song and the band, but the year, part of the lyrics, if it references a book, some of the history of the time period. When people know the elements surrounding the song and the context – that it wasn’t created in a vacuum – that’s when they fall in love with it. It becomes a part of something bigger, a part of the culture.”“I’m trying to give information in a very delicate way, not to be pushy or preachy. Instead, I try to bring in links and connections the music has to books, movies and life – because I believe in distributing culture.”That value-added element, somewhat of a throwback to the days of FM progressive rock radio of the 1960s-’80s in the US, when radio songs were more than background entertainment, cemented Cohen’s status among music aficionados.Barry Davis contributed to this report.See full report on 88FM in today’s Magazine