Jerusalem to San Francisco and back, to the bar

The Hoodna Orchestra brings its infectious rhythms to venues throughout Israel. 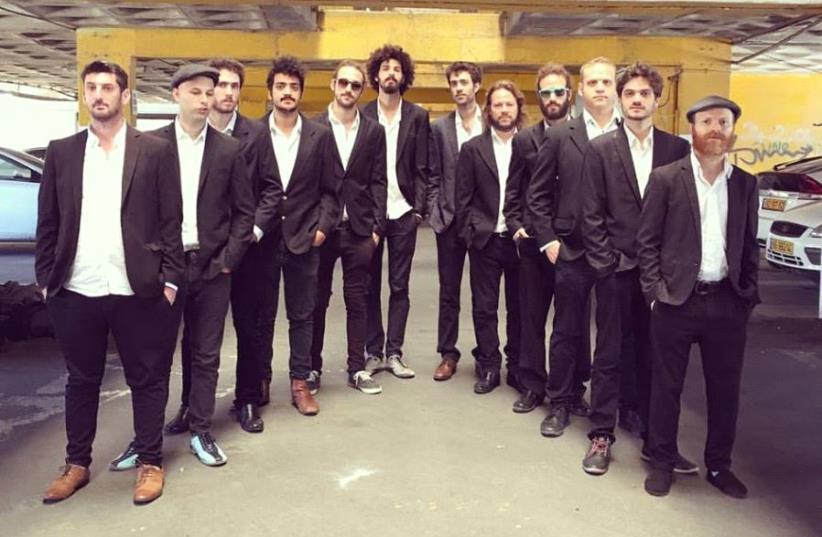