When the verdicts came in, all 22 Nazis were found guilty, and 13 of them were sentenced to death by hanging. 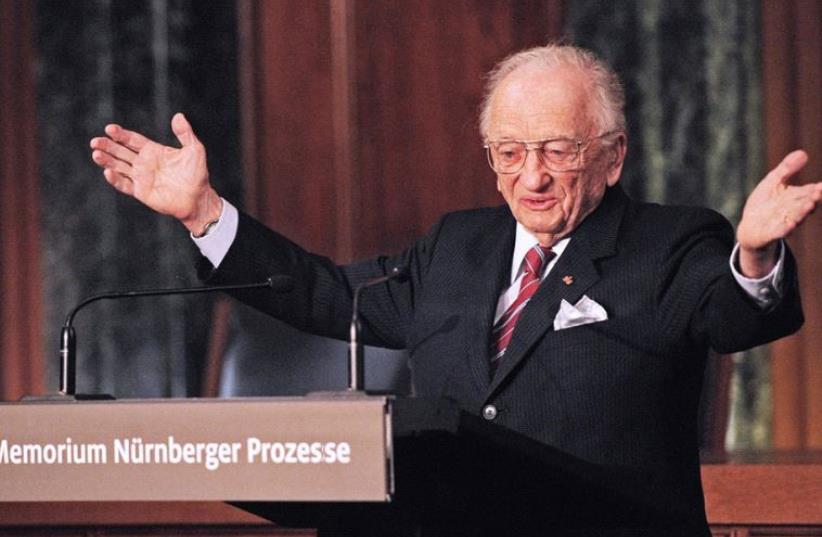 Benjamin Ferencz, now 96, is donating an annual $1 million to the US Holocaust Memorial Museum in Washington, DC
(photo credit: BENJAMIN FERENCZ)
Advertisement
NEW YORK – Some 70 years ago, when then 27-year-old Harvard-educated lawyer Benjamin Ferencz walked into the courtroom at the Palace of Justice in Nuremberg, he was very calm.It was September 1947, and nothing about prosecuting 22 members of the Nazi Einsatzgruppen death squads, accused of murdering more than a million people, was causing Ferencz any anxiety. The ninth of the 12 historical Nuremberg trials, however, was only his first case.“I was not nervous at all,” he tells The Jerusalem Post. “I hadn’t murdered anybody. They were nervous, the defendants.”Among the 22 defendants Ferencz prosecuted was Otto Ohlendorf, the commanding officer of Einsatzgruppe D, which perpetrated mass murder in Moldova, south Ukraine, the Crimea and, during 1942, the north Caucasus.Ohlendorf was the chief defendant in the trial. 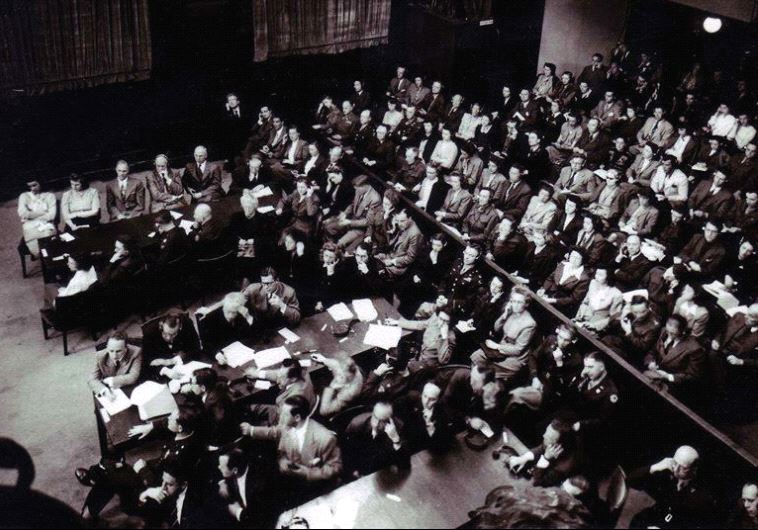 Courtroom scene at one of the Nuremberg trials of 1947.“I was not intimidated by either high-ranking mass murderers or criminals,” Ferencz says. “It was not a sentiment which I had. I was not afraid, I wasn’t nervous. But I did want to do something that could have more meaning than just the trial of these 22 guys.”Already then, as he made his opening statement in front of the judges, Ferencz vowed to make it his personal mandate to ensure that a genocide of this magnitude never happened again.“Vengeance is not out goal, nor do we seek merely a just retribution,” Ferencz said in his 1947 remarks. “We ask this court to affirm by international penal action man’s right to live in peace and dignity, regardless of his race or creed. The case we present is a plea of humanity to law.”When the verdicts came in, all 22 Nazis were found guilty, and 13 of them were sentenced to death by hanging.The scene, Ferencz says, was “very dramatic.” 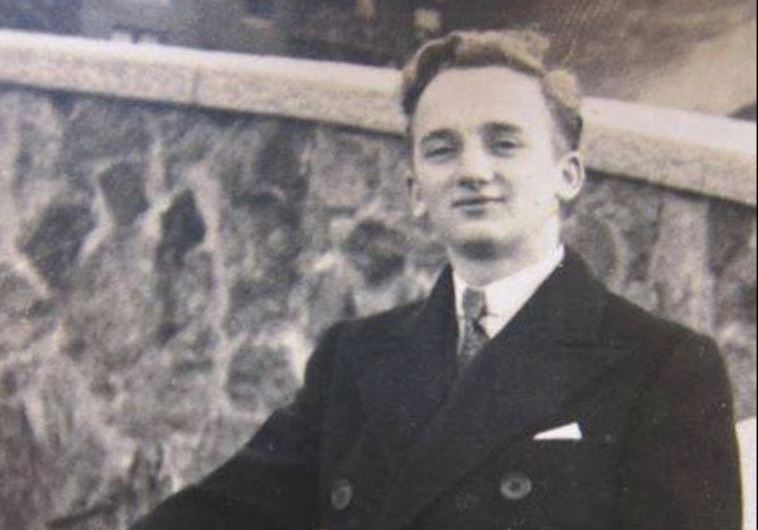