Keeping the beat of Santana’s heart

Cindy Blackman has drummed her way into Carlos Santana’s band – and his life. 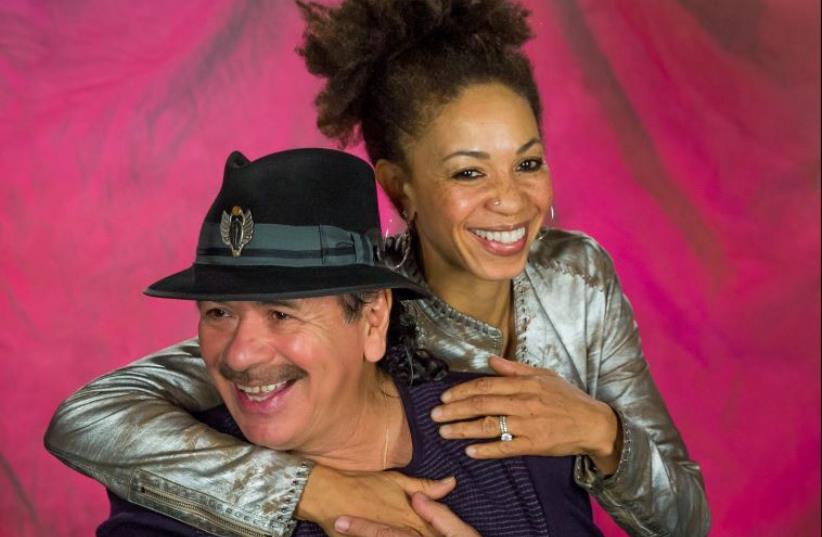