Kids in the spotlight

The 12th Tel Aviv International Children and Youth Film Festival takes place this year from today through July 22 at the Tel Aviv Cinematheque. 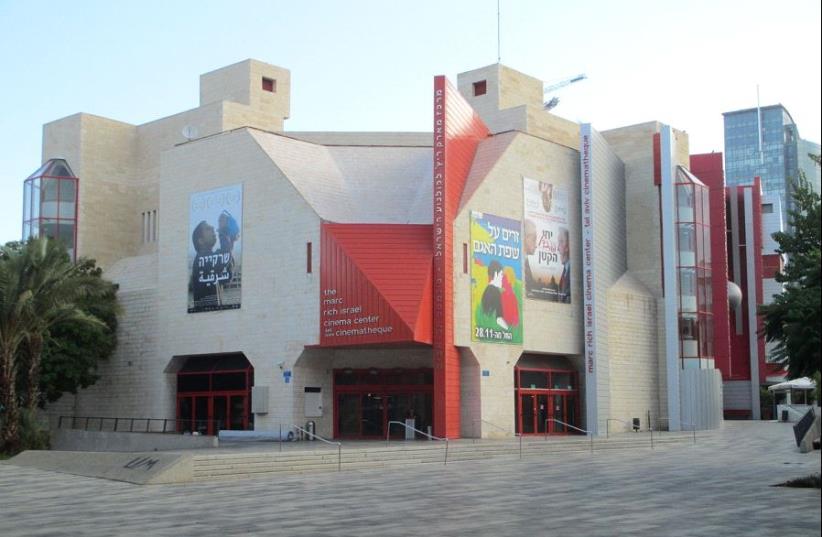 Tel Aviv cinematheque
(photo credit: DR. AVISHAI TEICHER/WIKIMEDIA COMMONS)
Advertisement
The festival is a carefully chosen selection of films from around the world (and Israel, too), events and workshops for children of all ages. All the films feature Hebrew subtitles or are dubbed into Hebrew.The festival includes an international competition, programs of movies made by children and young people, documentaries, shorts and panels about directing movies for children.The international films include the Oscar-nominated animated film My Life as a Zucchini.Among the Israeli films are Alon Gur Arie’s Operation Egg; Guy Nattiv’s The Flood, starring the late Ronit Elkabetz, which tells the story of a dysfunctional family that comes together when their autistic son is sent home from the institution where he has been living; Shemi Zarhin’s coming of- age dramedy, Bonjour Monsieur Shlomi; and the enormously popular Abu-lele by Jonathan Geva, about a monster who befriends children.The festival director is Michal Matus, the chair of the festival is actress/writer/ director Gila Almagor and Dina Peled is the cinematheque director.The full program may be viewed online at www.cinema.co.il, and tickets may be ordered via the Tel Aviv Cinematheque at (03) 606-0800.