Lage jazzes it up at Rimon and Givatayim

The lineup, which will run January 22-25, features master classes with Lage, as well as workshops with some of our own musical leading lights. 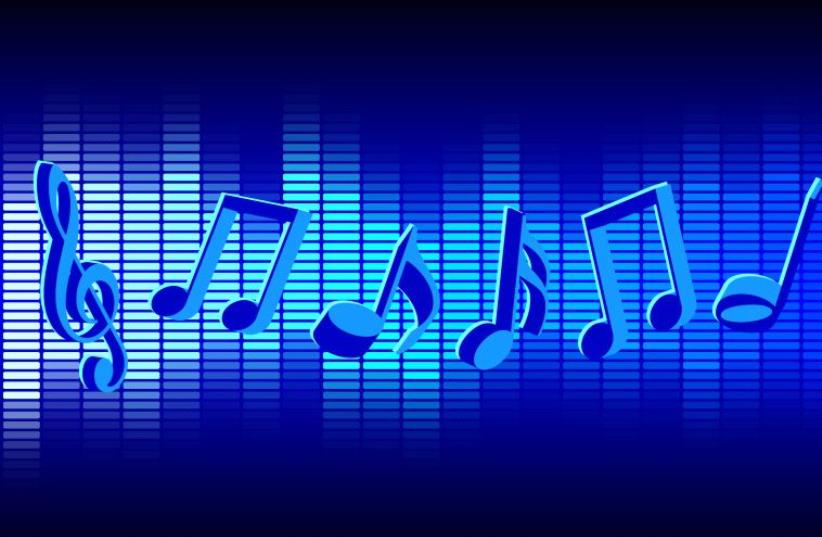 Music notes
(photo credit: ING IMAGE/ASAP)
Advertisement
Internationally renowned jazz guitarist Julian Lage will fly into town next week as the star turn of the Rimon School of Jazz and Contemporary Music’s forthcoming Guitar Week program. The lineup, which will run January 22-25, features master classes with Lage, as well as workshops with some of our own musical leading lights, including Mediterranean music stalwart Yehuda Keisar, flamenco guitarist Yehiel Hasson and ethnic-pop music guitarist Danny Aberjil.The 30-year-old Lage got an early start to his career, and stardom. He was hailed as a child prodigy, was the subject of the 1997 documentary Jules At Eight, and performed at the 2000 Grammy Awards ceremony. By the time he was 11 he had released his debut album, Sounding Point, which was nominated for a Grammy. He has put out eight more records since then, as leader, including Modern Lore which came out last week.Lage will strut his stuff for the Israeli jazz-loving public at large at Givatayim Theater (January 25, 9 p.m.), together with a bunch of Rimon students and teachers, including drummer Iris Portugali, bass player Yurai Oron and saxophonist Matan Chapnitzky.For tickets and more information: Rimon School: (03) 540-8882, Givatayim Theater – (03) 732-5340 and t-g.co.il/