With an electrifying new album, the Beit Shemesh-based hassidic guitar blazer finds a welcome audience in the US. 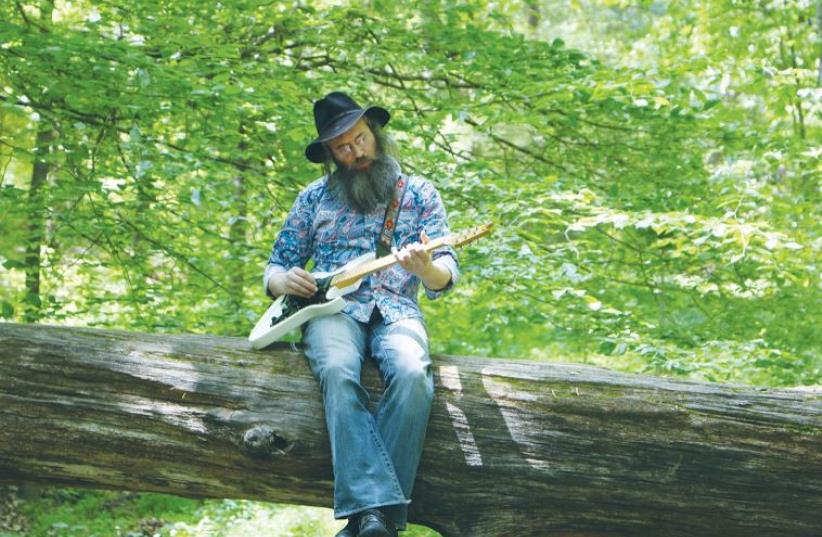 Lazer Lloyd will be showcasing his new album at the Yellow Submarine in Jerusalem on September 24.