Lil Wayne to hit the stage in Israel

Rapper is due to perform one show in Rishon Lezion. 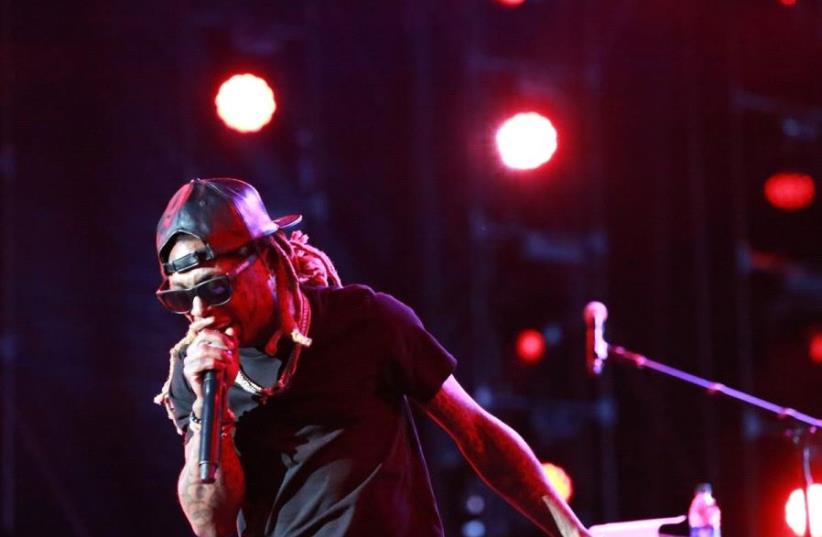 Lil Wayne
(photo credit: PR)
Advertisement
Wildly successful rapper Lil Wayne will be heading to Israel this August, to perform one show in the Rishon Lezion Live Park.The multiple Grammy award-winning performer will be taking the stage on August 24 at the park, an outdoor venue which can host tens of thousands of fans.Lil Wayne is best known for his hit songs “Lollipop,” “Go DJ ,” “A Milli,” “Got Money,” “Drop the World,” “Right Above It,” “She Will, Love Me” and more. He has also collaborated on hit songs with some of the hottest artists in the world, including Drake, Jay-Z, T Pain, Jay Sean, Nicki Minaj, Madonna, Destiny’s Child, Eminem and Justin Bieber.Lil Wayne joins an impressive summer concert line up in Israel, including Britney Spears, Aerosmith, Radiohead, Regina Spektor, Guns N’ Roses, Rod Stewart, Macklemore and Justin Bieber (who already performed).Tickets to the show are already on sale and range from NIS 289-389. For more info: www.2207.co.il.