American-Israeli actor Mike Burstyn speaks to the "Post" on directing and writing his first film revolving around the Six Day War. 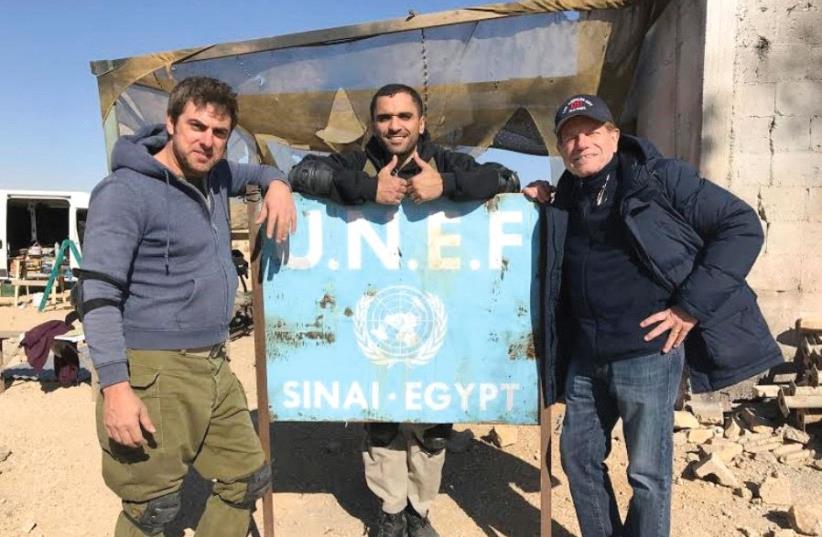