The hills will resound with the Voice of Music Festival. 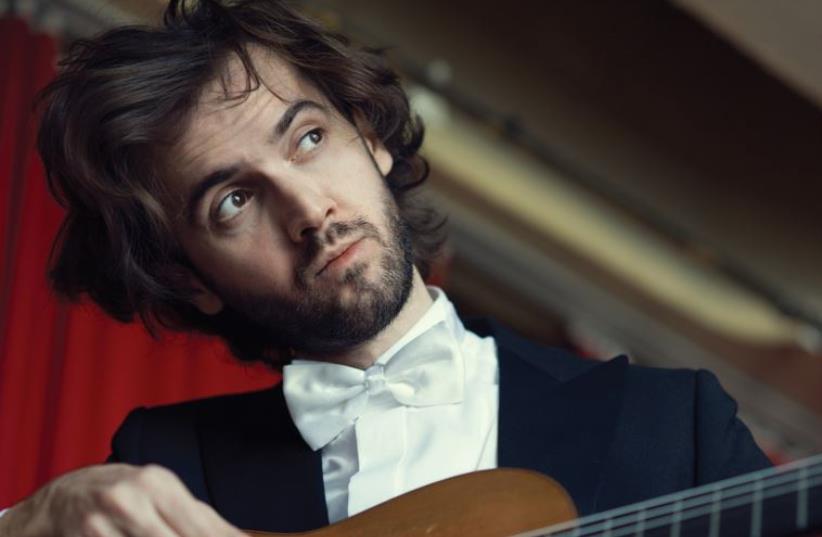 For tickets and more information about the Voice of Music Festival: www.kol-hamusica.org.il and tickets.galil-elion.org.il.
Advertisement
Subscribe for our daily newsletter