Cheval Sombre performs at the Barby Club in Tel Aviv. 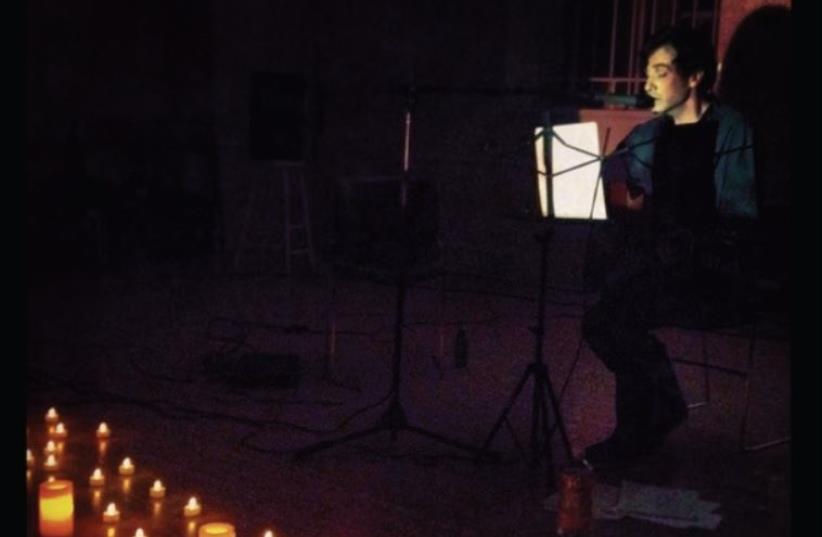