Out and about on Passover

With Passover upon us, it’s time to get out and about. 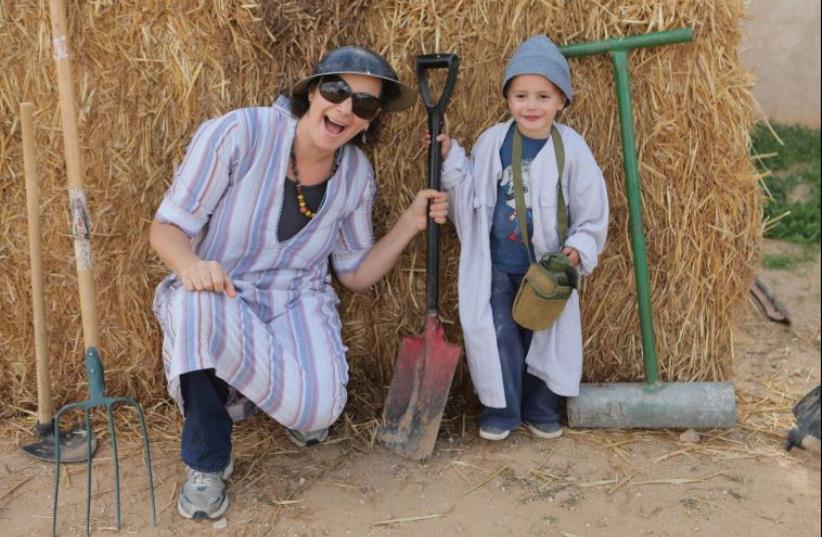