Filmed in Israel, Poland and Germany, the movie features haunting original music, and touches on a tumultuous period in Israeli history. 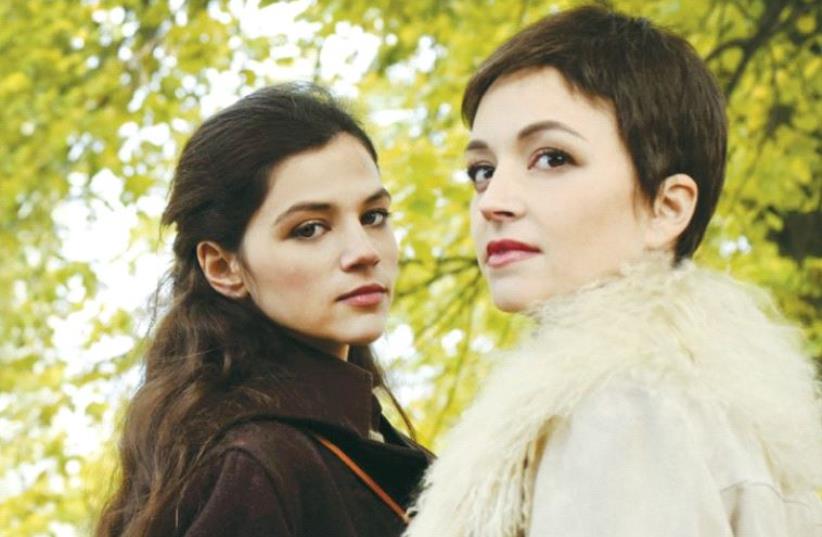 NELLY TAGAR (right) and Joy Rieger in Avi Nesher’s ‘Past Life.’
(photo credit: IRIS NESHER)
Advertisement
The closing-night movie of the 32nd Haifa International Film Festival has been announced, and it will be the Israeli premiere of Avi Nesher’s latest film, Past Life.The Haifa Film Festival runs from October 15-24 at the Haifa Cinematheque and other theaters around the city. Past Life will be shown on October 24 at 7:30 p.m.I saw the film at a screening last month, and found it to be one of Nesher’s best, perhaps indeed his best, an opinion shared by many of the critics who reviewed it at the recently concluded Toronto International Film Festival. It’s a moving, mysterious and often irreverent fact-based drama, set in the Seventies, about two sisters – one an aspiring classical music composer, the other the editor of a risqué left-wing tabloid – who investigate the past that their Holocaust survivor father has kept hidden.Filmed in Israel, Poland and Germany, the movie features haunting original music, and touches on a tumultuous period in Israeli history (when Egyptian President Anwar Sadat visited Jerusalem, and the Likud Party won the national election for the first time), sexism against female artists and the legacy of a generation that tried to keep its past secret.Past Life stars two of Israel’s most gifted young actresses, Nelly Tagar (Zero Motivation) and Joy Rieger (Valley).The movie will be opening in theaters throughout Israel in December.Two of Nesher’s other films will be shown at Haifa, which, along with Past Life, make up what he calls his “Past Trilogy”: Turn Left at the End of the World (2004), set in a Negev development town in the Sixties, a coming-of-age drama about two teenage girls, one from a Moroccan family, the other an immigrant from India; and The Matchmaker (2010), also set in the Sixties, about a boy in Haifa who gets a job as a kind of detective for a Holocaust survivor who runs a matchmaking service.For tickets and information, go to www.haifaff.co.il/eng.