Persian Influence: Myth or Fact? Judaica and the Persian Connection

How much has Persian art influenced Judaica? More than you might think… 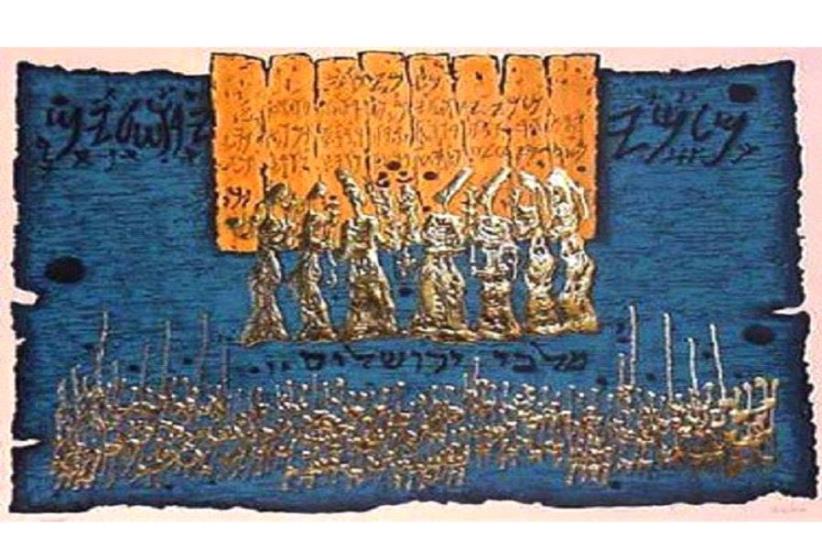 Persian miniatures, art, and culture influence Jerusalem-born Moshe Castel’s inspirational works.
(photo credit: Courtesy)
Advertisement
Jewish culture, food, and music – and especially Jewish art – are a potpourri of all that is best from every nation where we’ve lived. According to Jewish teachings, Jews have to live in every major civilization so that we can absorb their beauty and preserve it when that civilization falls. The influence of Persian art is no exception – as you browse shops, Persian influences reveal themselves around every corner once you start looking. 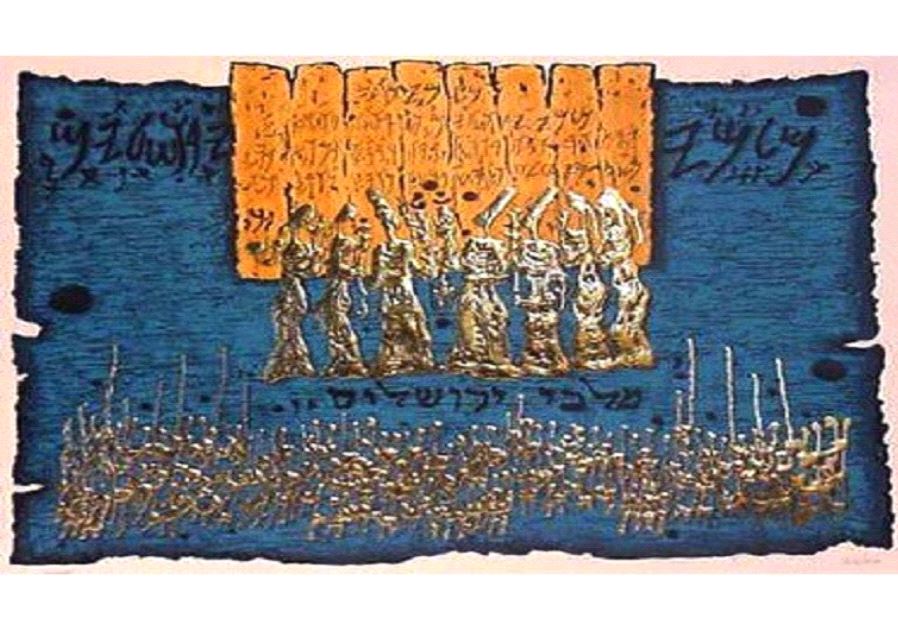 Persian miniatures, art, and culture influence Jerusalem-born Moshe Castel’s inspirational works.The ancient civilization of Persia, where the Purim story took place, was once a thriving empire, leading the way in art and industry, philosophy and politics. Today, there is nothing left but the cultureless bully-state of Iran. The beauty of Persia has been preserved, ironically, by the art of the nation that they tried to destroy.Let’s start with the most obvious: Persian rugs. Beautiful Judeo-Persian rugs and carpets are still hand-made in Israel, using techniques learned from Persian immigrants. In the Bezalel art school in Jerusalem, there is an entire department dedicated to the art of Persian rugs.You might think that Hamsahs (the protective amulet in the shape of a stylized hand) are Sephardi jewelry, but guess what: That’s Persian too (although other countries across the Middle East will fight for ownership). Persians also claim responsibility for jewelry made of beads in darker and lighter shades of blue, believed to ward away the evil eye. And like Judaica, if you’ll start browsing around a biblical jewelry shop, you’ll start to see more and more hints and clues of Persian traditional design and motifs.Bright blue, in general, is a favorite color in Persian art, along with reds, yellows and rich browns. Much of what is thought of as typically Mizrahi-style Judaica is really originally Persian. Intricate floral designs and shapes taken from nature, geometric patterns and dense symmetrical designs have been features of Persian art for many centuries. Engraved silver pendants and protective amulets are another Persian trend, as well as using mythical creatures like eagle-headed lions to decorate serving ware and fabrics.Jews from around the world have fallen in love with Persian-style Judaica without knowing its origins.If beautiful flowing calligraphy is in your Jewish art & Judaica, you probably owe that to the influence of Persian artistry. Islam forbids artists to depict human or animal figures, so after the Muslim conquest of Persia, Persian art moved away from traditional pictures of royalty and hunt scenes. Persian artists embraced calligraphy as an art form instead and became the most advanced in the world at using holy texts as decoration. Persian influences on Judaica and Jewish art are undeniable and should be celebrated. Once again, Jews have assimilated the best that a major civilization had to offer, enriching an already valuable artistic heritage while preserving others' skills and cultural history for all time.