I have a new band and this will be the first time that we are performing together. It’s exciting. 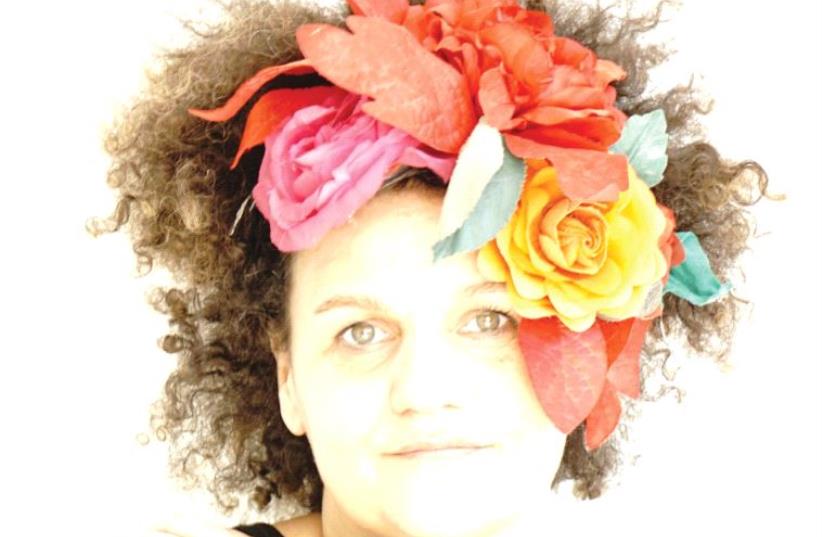 Will you be performing new material at the Zappa Club show tonight?Yes, I’ll be singing two or three new songs.There have been a lot of changes recently.I have a new band and this will be the first time that we are performing together. It’s exciting.