Strangers volunteer to renovate Holocaust and Veterans’ Center in Beersheba

"An individual’s desire to help others and to contribute to society is the motivation behind the charity." 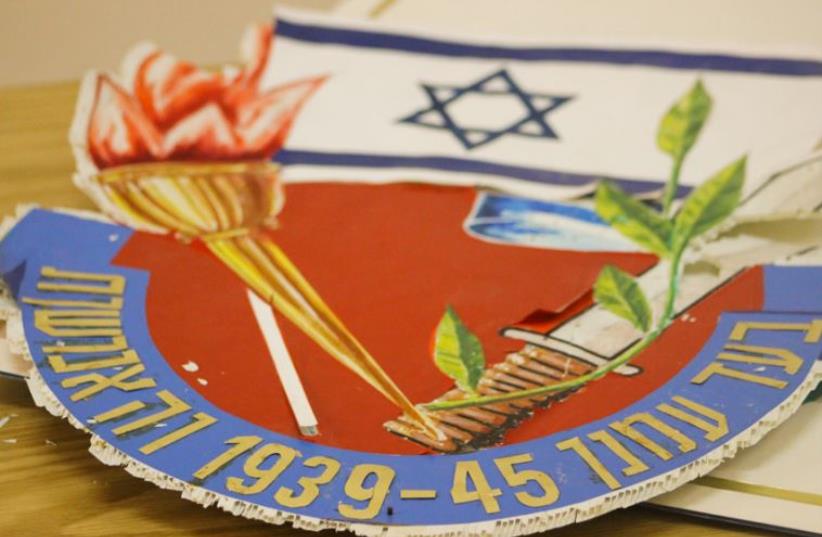