Suede to do encore show in Israel, Primus cancels due to 'logistical constraints'

Suede made good on the hype with albums highlighting the shimmering guitar work of Bernard Butler and the striking lead vocals of Brett Anderson. 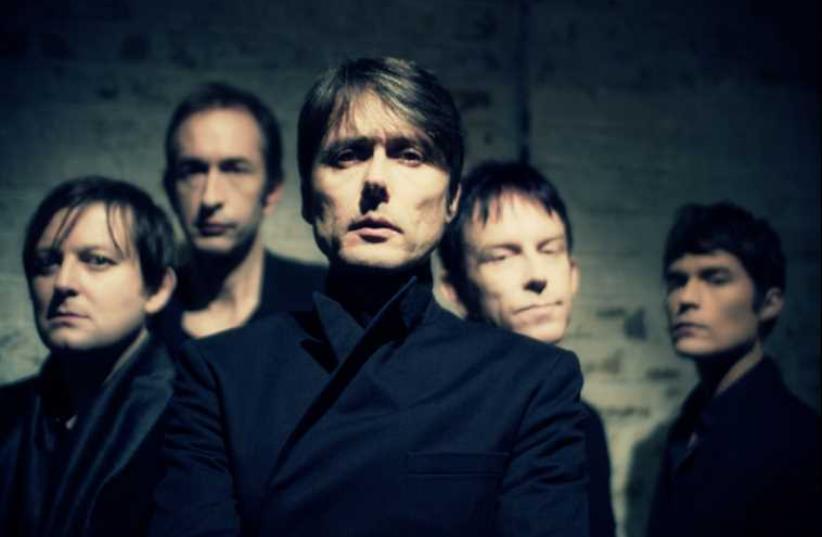 Suede
(photo credit: PR)
Advertisement
Britpop veterans Suede will be making their second appearance in Israel, following a successful show four years ago at the Tel Aviv Exhibition Grounds. This time, they'll be performing at the Mivtachim Menorah Arena in Tel Aviv on July 30.Labeled the 'best new band in Britain' by Melody Maker when they broke out in the early 1990s, the group made good on the hype with albums highlighting the shimmering guitar work of Bernard Butler and the striking lead vocals of Brett Anderson. Their 1994 album DogMan Star is considered a classic, but marked the end of the Anderson-Butler partnership with the guitarist being replaced by Richard Oakes. The band called it quits in 2003 but regrouped in 2010 and have been active since, releasing a 2013 album Bloodsports and another album expected this summer. Tickets for the show which begin at NIS 199 are available at *2207 or https://www.2207.co.il/inner.asp?itemID=142Two days before the announcement of the Suede show, the producers of Rock in the Park taking place on June 9-11 at the Ra'anana Amphitheater announced that one of the featured acts – Primus – was cancelling their show due to "logistical constraints."The American indie band later put out a statement saying, "Primus apologizes to fans for any disappointment and inconvenience and hopes to be perform in Israel in the not too distant future."The other attractions of the festival are going to perform as planned, said the producers. The convert by Incubus is set for the amphitheater on Jun 9 and Julian Casablanca's show has been moved to the Barby Club in Tel Aviv on June 11.