Surfing in more ways than one

A TV aficionado takes a look at this week’s surprising summer fare. 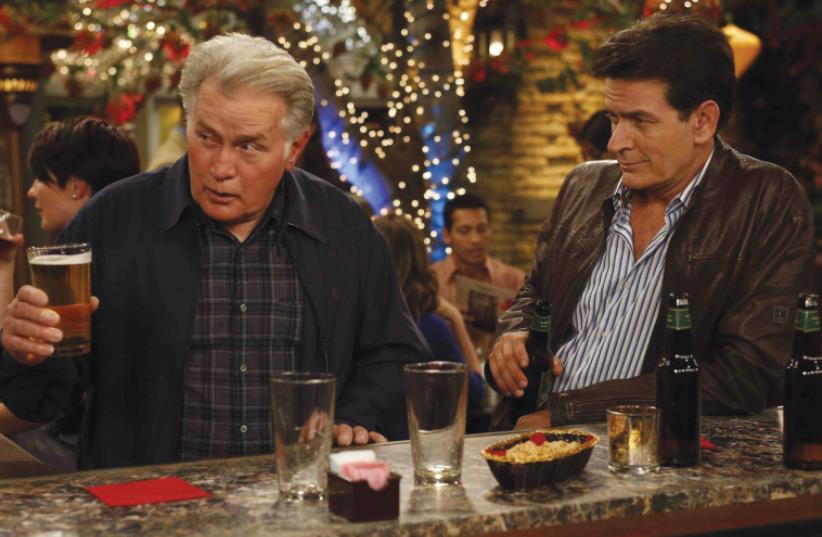