The best from Down Under

The Australian film fest is coming to town. 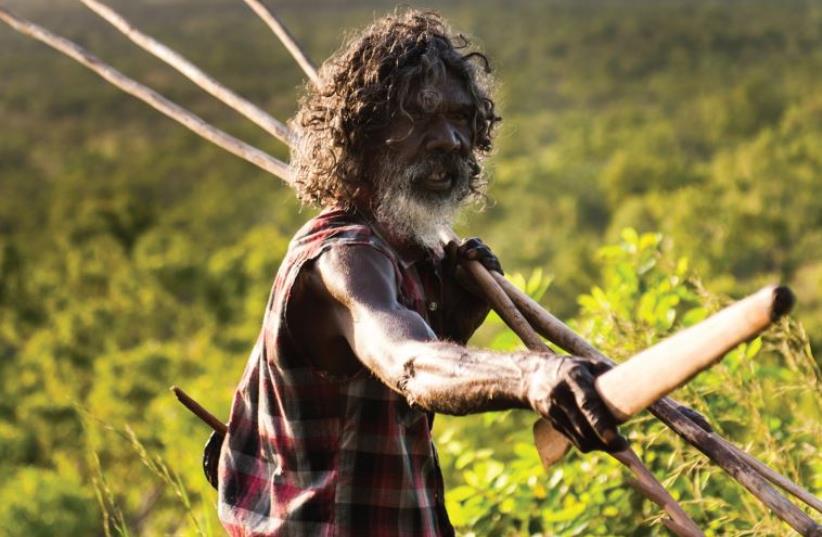 'Charlie's Country'
(photo credit: PR)
Advertisement
Israel’s 12th Australian Film Festival will take place from February 8 to 18 at the cinematheques in Jerusalem, Tel Aviv and Haifa. The festival, which is presented with the support of Albert Dadon, the Australia Israel Cultural Exchange (AICE), and the Australian Embassy in Israel, is always one of the liveliest and most anticipated festivals of the year.This year, it includes five recent feature films and one documentary that showcase the best of Australia’s contemporary film industry. This festival used to run in the late spring, but winter may be an even more appropriate time to see movies from sunny Australia.2017 will be the centenary year of a seminal event in Australian- Israeli history – the Palestine Campaign of the First World War, and in particular the Battle of Beersheba in which the troops of the Australian Light Horse played a key role. The festival will mark this anniversary by screening the classic film The Lighthorsemen (1987), which explores the legacy of WW I and the significance it had for Australia and its people.The opening night film is The Dressmaker, a comedy-drama starring Oscar winner Kate Winslet.This crowd-pleasing film tells the story of Tilly (Winslet), a mousy young woman who left her Outback hometown under a cloud.When she returns years later, she is a sophisticated and beautiful dressmaker who is still dogged by rumors that she had murdered someone. Undaunted, she reconnects with her eccentric mother (Judy Davis) and starts a flirtation with a young stud (Liam Hemsworth), who was just a kid when she left. The movie, directed by Joceyln Moorhouse, co-stars Hugo Weaving (The Matrix trilogy).Simon Stone’s The Daughter, an adaptation of an Ibsen play, stars Geoffrey Rush, who won a Best Actor Oscar for Shine, and Miranda Otto (who recently played Carrie’s nemesis on Homeland) in another story of a difficult homecoming.Last Cab to Darwin stars Michael Caton (The Castle) as a dying cab driver who decides to take one last trip and befriends a young Aboriginal soccer player. It co-stars Jacki Weaver (The Silver Linings Playbook). Caton won the Best Lead Actor award at the Australian Academy of Cinema and Television Arts (AACTA) Awards for his role in this film.David Gulpilil, Australia’s foremost indigenous actor, has had an important role in so many of the best Australian films — among them Walkabout, The Last Wave, Rabbit-Proof Fence, The Tracker, The Proposition, Ten Canoes and even Crocodile Dundee. Now he stars in a new movie, Charlie’s Country. Set in another remote Aboriginal community in the northern part of Australia, it tells the story of Charlie, a warrior past his prime. Charlie feels lost between two cultures and goes into the wild alone to live the old way. Gulpilil won the Best Actor award in the Un Certain Regard section at the 2014 Cannes Film Festival for his performance.In the documentary Another Country, Gulpilil explains what happened when his people’s way of life intersected with Western culture. This film explores the conflict and difficulties when two cultures clash, one modern and one traditional, and how this has led to great suffering on the part of the indigenous people. These issues have been in the news recently following a speech by Stan Grant, an Australian journalist from an indigenous background, that went viral, as Grant spoke eloquently about the obstacles his people face.Another Country, directed by Molly Reynolds, looks deeply into this complex issue.But not all the movies tackle serious subjects — there is always some humor in every Australian festival. The time-travel, comedy romance The Infinite Man tells the story of a sad sack whose attempt to create the perfect romantic weekend with his girlfriend goes terribly wrong, and how he tries to fix it with a time machine.Dave Sharma, the Australian ambassador to Israel, will attend some of the screenings.

For more information and to order tickets, go to the cinematheque websites at jer-cin.org.il; cinema.co.il; and haifacin.co.il.
Advertisement
Subscribe for our daily newsletter