Locally made schnapps, apfelstrudel and, of course, stunning Alpine scenery and inviting lakes are all part of the Carinthia and SalzburgerLand regions 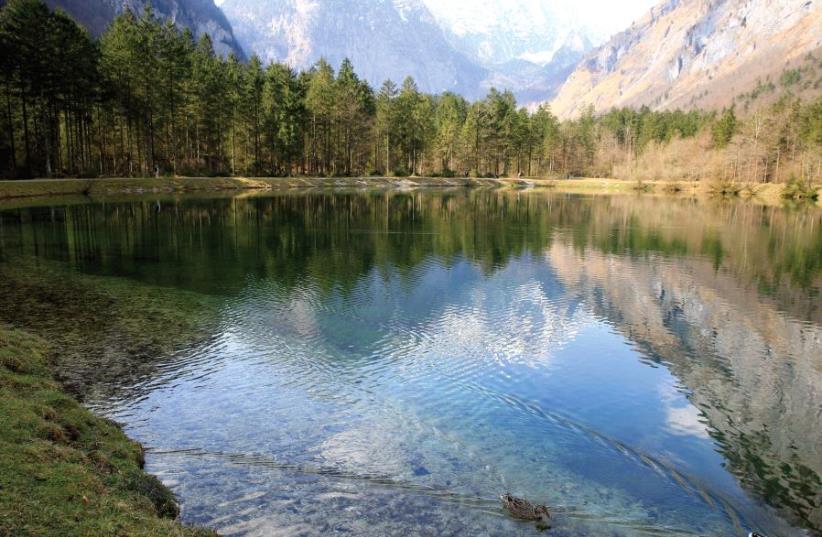 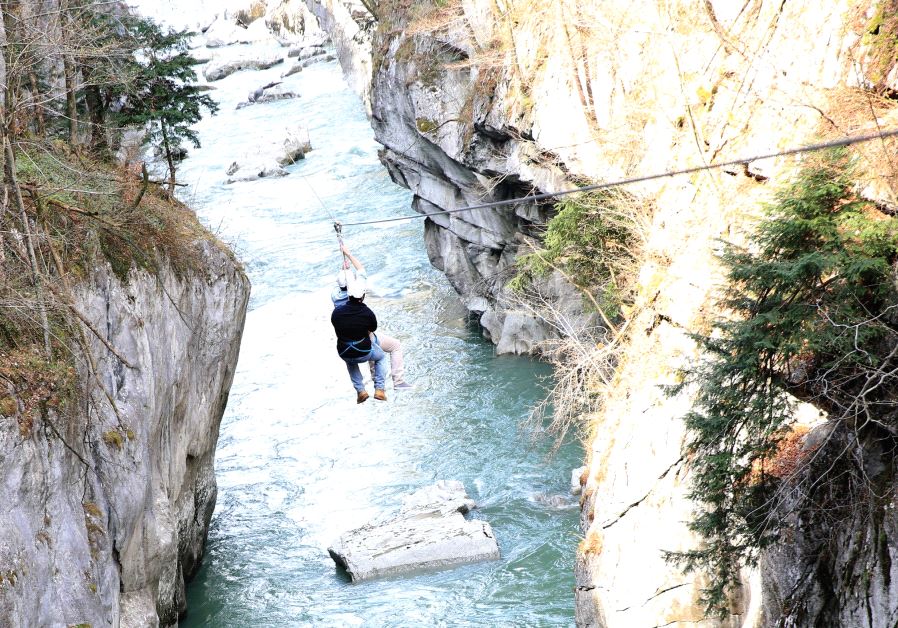 Speeding down the 900-meter Flying Fox zip-line suspended high above the River Salzach (Liron Almog)The Flying Fox is situated near the Pass Lueg Hotel and Gasthof on the outskirts of Golling, a very impressive three-star bed and breakfast hotel run by a young, friendly couple, Stefanie and David Kurz. Stefanie’s home-made apfelstrudel, it has to be said, is legendary and a well-deserved reward for braving the zip-line.

The writer travelled to Austria as a guest of Karnten Airport (Klagenfurt am Worthersee) and the Tourism Offices of Katschberg, Golling and Abtenau and the trip was arranged by Noya Holidays (www.noyaholidays.com). The writer stayed at the following hotels: Alpenhaus Katschberg, Hotel Larchenhof Katschberg, Eggerwirt Spa & VitalResort and the Hotel Golingen.
Advertisement
Subscribe for our daily newsletter