The right way to tour the natural and historic sites of Israel.

Hiking the natural beauty spots of Israel, from the snowy slopes of Mount Hermon, the fertile coastal strip in the center to the arid deserts of the south.

Israel is a very small country. It covers an area of 22,000 square kilometers, which puts it on a par with the principality of Wales in the UK or Vermont or New Hampshire in the US. But what Israel lacks in size, it makes up for in geographical diversity.

Despite its small size, Israel has very diverse geographical features, such as deserts in the South and fertile agricultural land in the coastal the hilly areas of the Galilee and Judea, as well as the

Consequently, the country has a wealth of natural beauty spots which, in relation to its size, may well be unparalleled anywhere else in the world.

In addition to its geographical diversity, Israel is steeped in history, boasting countless historical sites dating back to biblical and Byzantine times, Islamic and Crusader eras, as well as significant monuments from the period of the Turkish and British empires.

These attractions both natural and historical are one of the reasons for the nearly five million tourists who visit Israel on an annual basis.

In addition to the overseas tourists, these attractions are visited by a large number of locals.

Many of the locals visit the countries many nature reserves, and with good reason they may be very small by international standards but what they lack in size they have in diversity and interest.

And they merit a visit. In my opinion the best way to visit these nature reserves are on foot.

To spend one or even two days on a nature reserve or in a ‘nahal' ,a river which is usually dry during the summer and exploring in depth can be very enjoyable.

Enjoyable yes but to really enjoy such an outing one must be well equipped, suitably equipped.

The essential equipment, as recommended by the specialists of Hagor Shops are:

Backpacks: these will be used to carry the necessary equipment, consequently their size will vary with the expected length of the outing. In addition, those hiking the river beds should make sure the backpacks are waterproof.

Shoes: When hiking high, boot military type shoes are recommended. Their main advantage in that they will prevent staining the ankles. In addition, when hiking river beds one should make sure one’s shoes are waterproof.

Water: water bottles are an essential part when taking a hiking trip. The size of the bottles will be determined by the length of the outing and the season of the year, during summer we consume more water during winter less.

Sleeping equipment: for those intending to spend the night either a tent or sleeping bag or both. 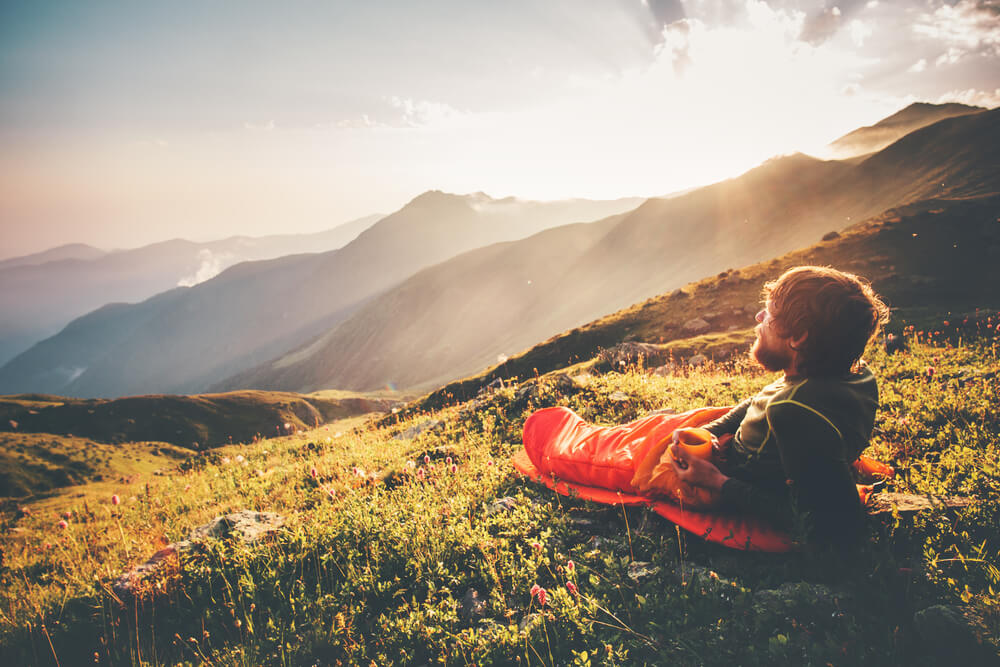 Insects: In most areas it is advisable to carry an anti-mosquito net or anti mosquito ointment to keep the mosquitoes at bay.

Emergency: in such an outing small accident may happen it is therefore advisable to have a first aid kit.

The most widely visited nature reserves in Israel are located in the North, some of which also include historical attractions. Here are four recommended sites.

combines nature with history. Originally called Caesarea Philippi, Banias is a natural spring which, together with the springs of Hasbany and Dan, constitute the main sources of the Jordan River. The nature reserve includes the Banias waterfall, the largest in Israel. 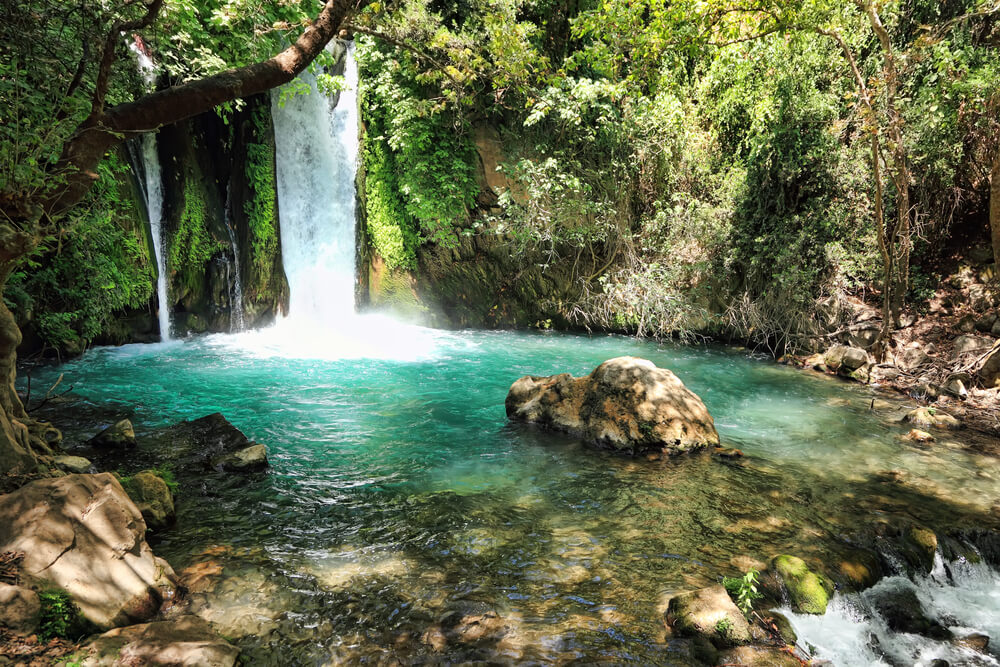 Not built by the Crusaders but rather constructed as a protection against them, the Nimrod Fortress is the largest Crusade-era castle in Israel. The 13th-century stronghold on the slopes of Mount Hermon has a commanding presence over the Golan Heights. It was built to curtail Crusader expansion in the vicinity of Damascus. The national park contains the fortress and the forested mountain on which it stands, covers an area of 49 acres. The large castle measures 420 meters in length and 150 meters in width. 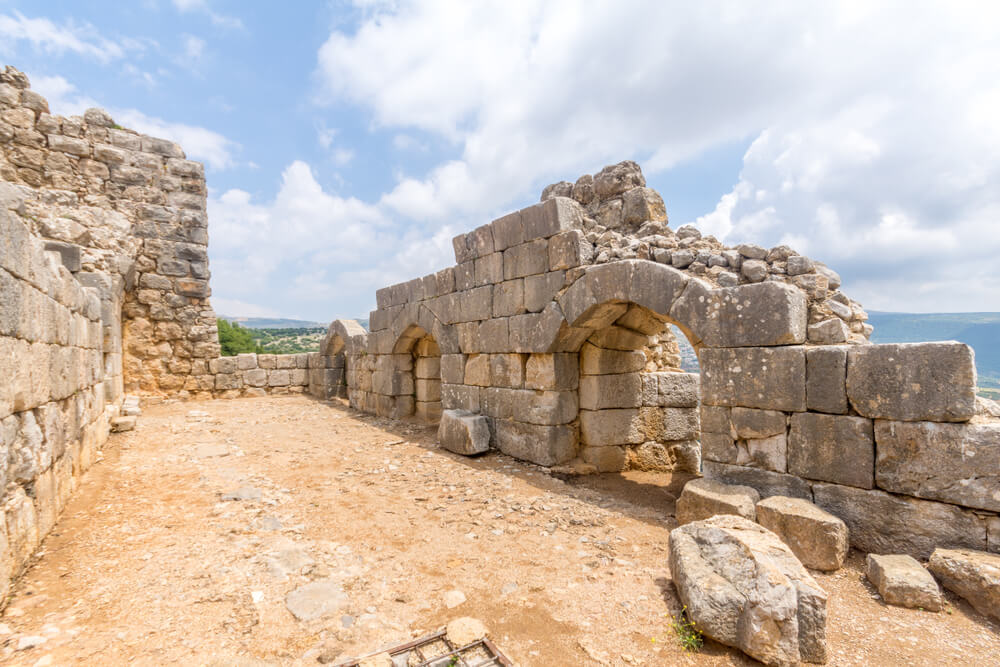 is the site of the delta of several rivulets (large streams) that originate in the Golan Heights and flow into the Sea of Galilee, namely the Daliyot, Yehudiya and Meshushim. 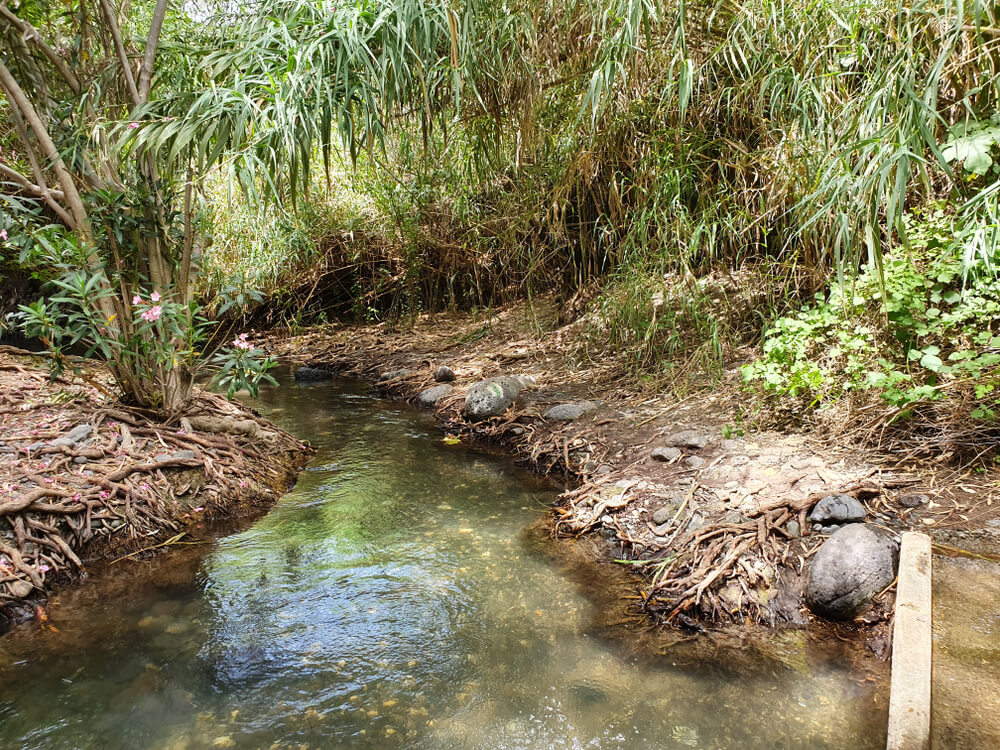 This beautiful area in the Golan Heights combines nature with history. The Israel Nature and Parks Authority has 11 recommended hiking trails in the area. Within the area is the site of the biblical city of Gamla.