The actor and director is ready to take in the sun - and hummus. 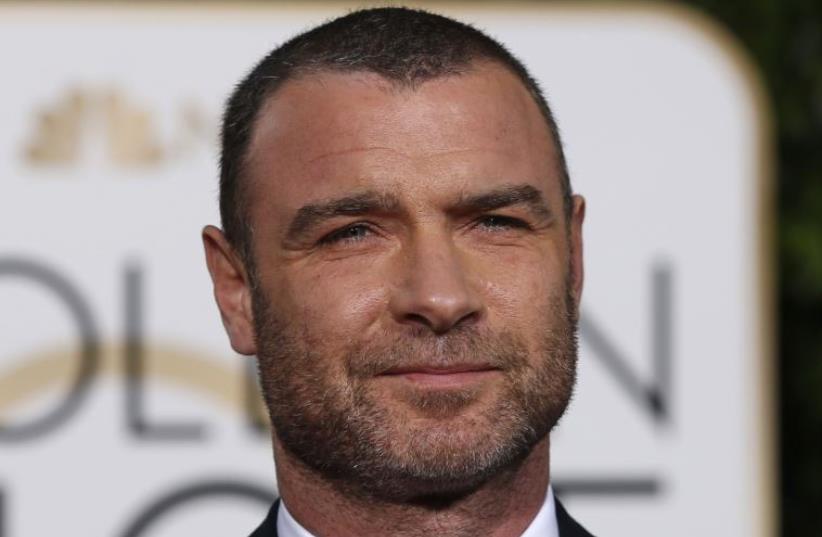 Liev Schreiber
(photo credit: REUTERS)
Advertisement
Actor, director and heartthrob Liev Schreiber has landed in the Holy Land - and is poised to really enjoy himself. Schreiber, best known for his films The Sum of All Fears, The Omen, Defiance, Spotlight, and the TV series Ray Donovan, posted an image of the Tel Aviv beach on Instagram last week. "Looking forward to warmer weather, good humus [sic], and lots of fizzy bobolah!" he wrote.

Although since he was spotted on a New York red carpet on Thursday night, Schreiber clearly didn't make his way to Israel until later in the week. So what is the acclaimed and award-winning actor doing in the Jewish state? Schreiber, 50, has arrived in Israel in order to deliver a masterclass on acting at Tel Aviv University. Israeli actor Ohad Knoller, best known for his roles in Srugim, Yossi and Jagger, Munich and Beaufort, will be hosting the lesson. Knoller posted on Instagram on Sunday night that Schreiber, "the king," is arriving to give the class Monday afternoon. Schreiber, who was born to a Jewish mother and Christian father, has often shown interest in Judaism and Israel. In 2016 he was honored by the National Yiddish Theatre Folksbiene in a gala at the Museum of Jewish Heritage. In 2009, Schreiber and his now-ex, Naomi Watts, and their two children, visited Israel and planted trees in the Galilee.