Ahead of his solo performance in Tel Aviv, legendary dancer Mikhail Baryshnikov speaks to the ‘Post’ about the show – based on the poems of his long-time friend, the late Joseph Brodsky. 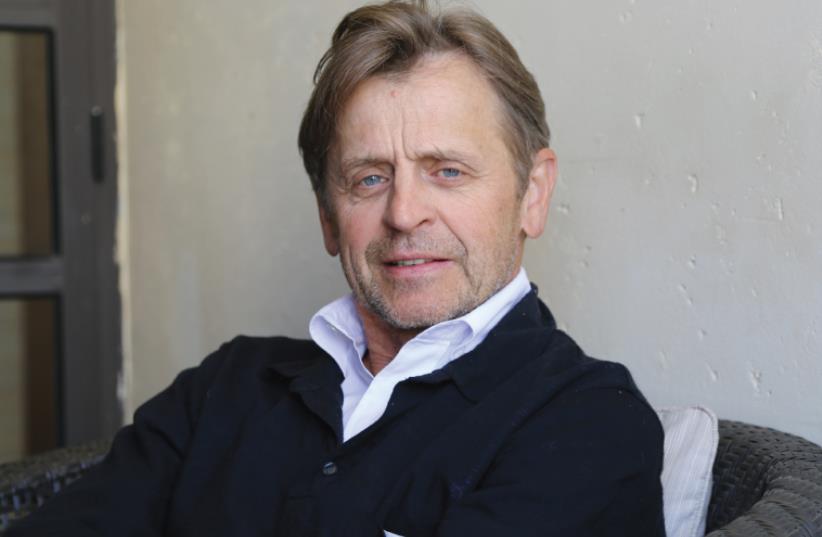