Which celebrities have been spotted recently in Israel?

A model, an actor and a reality TV star soak up the sun in the Holy Land. 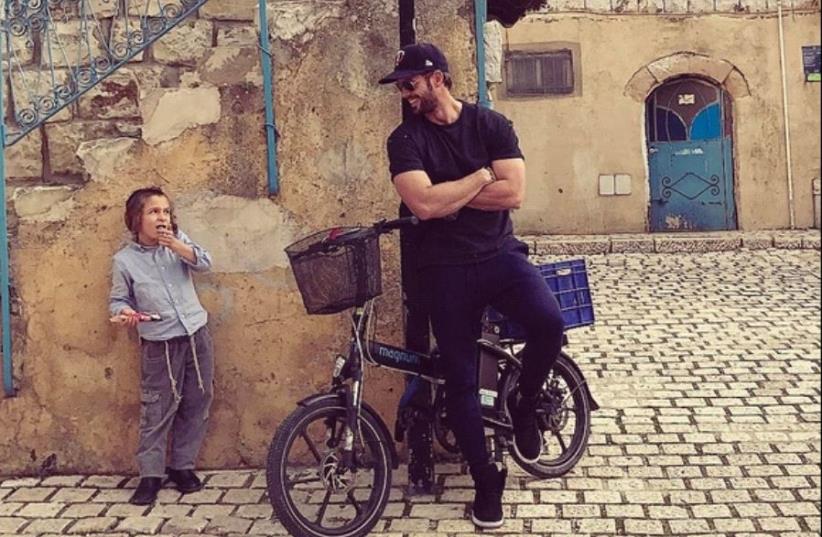 William Levy in Safed
(photo credit: INSTAGRAM)
Advertisement
The sand, the beaches, the unseasonably warm weather - it's no surprise that celebrities of all stripes have been hanging out in Israel recently. So who's been spotted in the Holy Land this week? American fashion model Ashley Graham has been touring around Israel, from the Galilee to Tel Aviv, Jerusalem and more. Graham was in town for the ForbesUnder30 Summit, where she hosted a music festival in Jerusalem on Wednesday.


Latin heartthrob William Levy got to see a whole lot of Israel - from Safed to Masada, Tiberias and of course Jerusalem during his week in the Holy Land. The Cuban-American actor and model's maternal grandfather was Jewish, but he considers himself Catholic, and even took a dunk at the baptismal site in the Jordan River.


British reality TV star Amy Childs flaunted her very prominent baby bump along the Tel Aviv beach - in a glamorous bikini. The 26-year-old model and actress has revealed she has less than a month to go until giving birth - and she appeared to enjoy spending those weeks sunning on the beach!