Why is Mariah Carey returning to Israel?

The pop superstar will soon appear in the Holy Land. 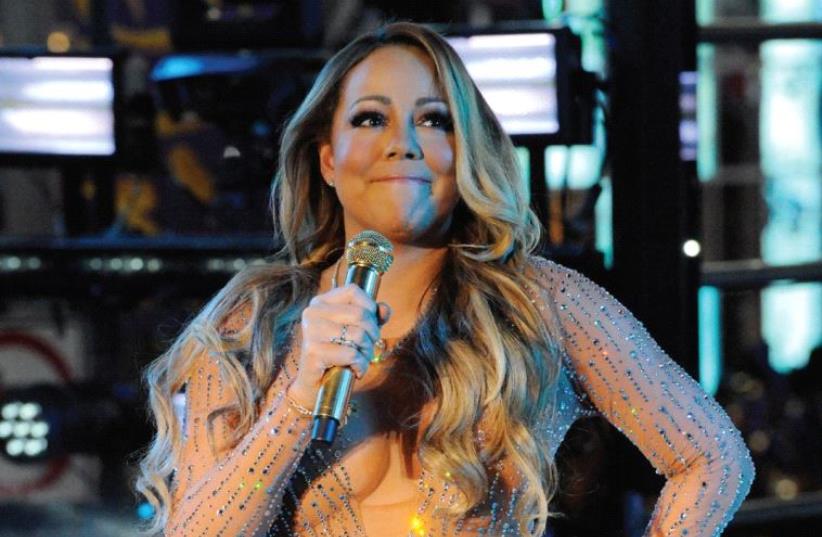 Mariah Carey
(photo credit: REUTERS)
Advertisement
International pop superstar Mariah Carey will be arriving in Israel next week – but not to perform. Instead she will be hear to attend the launch of a new ad campaign for an Israeli makeup brand.Carey will be attending a press conference next week announcing her as the new face of the Premier Dead Sea cosmetics company. She is also expected to take part in photo and video sessions at the Dead Sea to be used in the upcoming campaign. According to Hebrew media reports, Carey is being paid approximately NIS 5,000,000 for her participation.This will be Carey’s third trip to Israel in just the past few years. She first came in June 2015 when she was dating Australian billionaire James Packer, a longtime friend of Prime Minister Benjamin Netanyahu.Packer, in fact, is part of a complex criminal investigation into the prime minister and lavish gifts he and his family have allegedly received.Carey returned in August 2015 to perform in front of thousands of fans at the Rishon Lezion Live Park.But it seems Carey’s breakup with Packer – who reportedly owns a house in Caesarea and is looking to gain Israeli residency – in October 2016 hasn’t soured her on the Jewish state.Since that relationship ended, rumors have swirled over her rekindling a relationship with ex-boyfriend Bryan Tanaka, or even a reconciliation with her ex-husband Nick Cannon.There were a couple of news sources that even picked up on Carey appearing in a photo alongside Israeli soccer coach Avram Grant last month. But chances are Grant and Carey just posed for a smiling photo – she’s been spotted with Tanaka several times since.Will she be back in Israel to perform anytime soon? Only time will tell.