Wine Talk: Keep it in the family

Beyond their award-winning high-quality wines, leading winemakers carry on timehonored traditions in the production of beloved grape juices and kiddush wines. 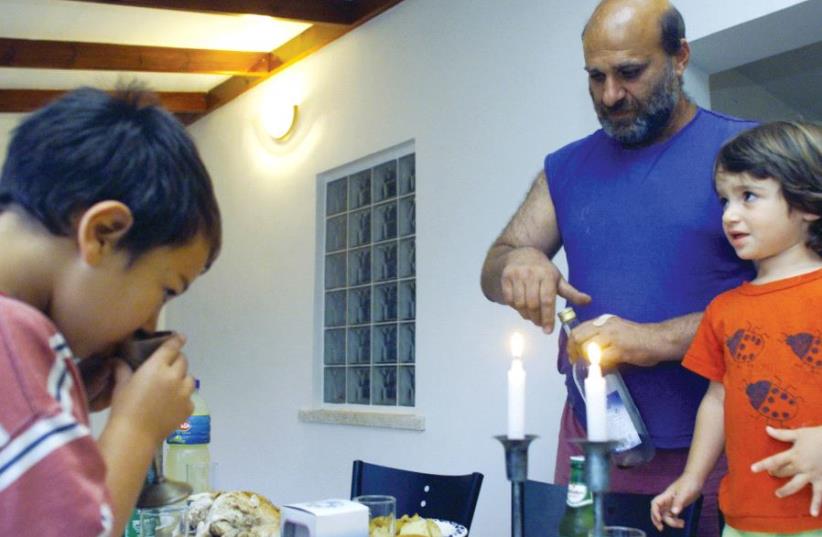