Yaacov Oryah is an Israeli winemaker who made a foray into the world of white wines that are made like reds. 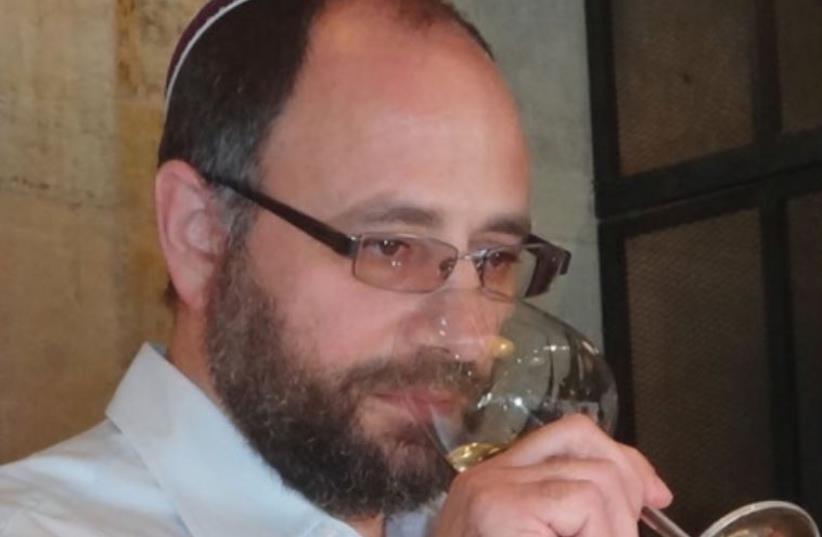