Eran Pick is the first Israeli to join the distinguished elite group of Masters of Wine. 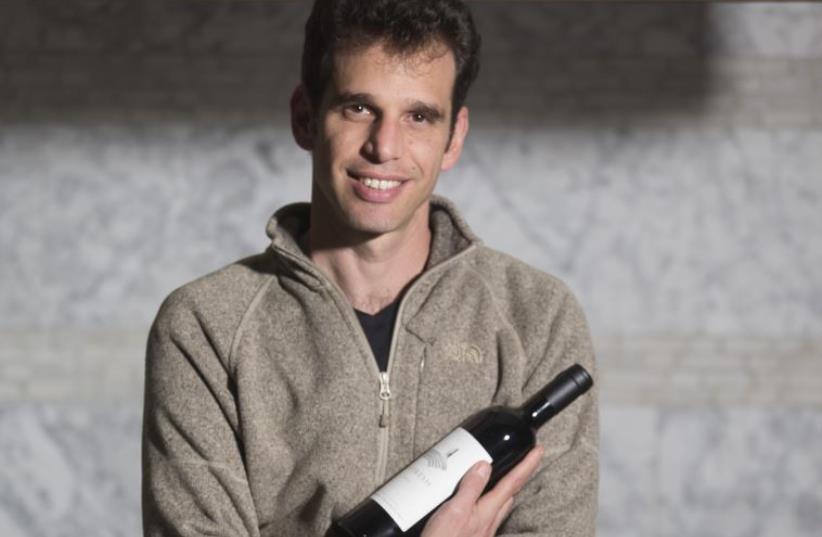 PRICE: 240 ILS
There is also a dessert wine called Or made from Gewurztraminer. It is extremely limited production. Very well regarded, but I have not tasted it. It is on my list….
Adam Montefiore works for Carmel Winery and regularly writes about wine for both Israeli and international publications. [email protected] carmelwines.co.il
Advertisement
Subscribe for our daily newsletter