With the higher standard of living, Israelis have to choose if they want junk food and immobility or a nutritious diet and regular exercise 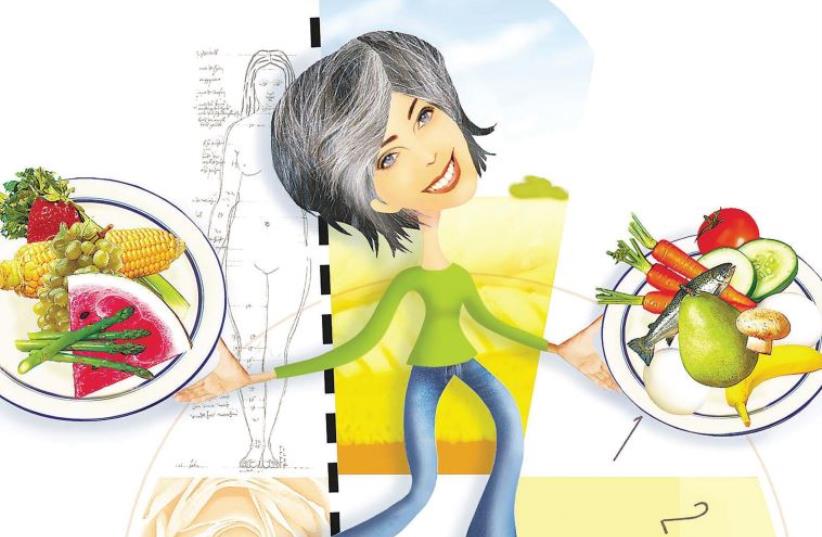