Results showed that 62% of teenagers have encountered sexual content online. 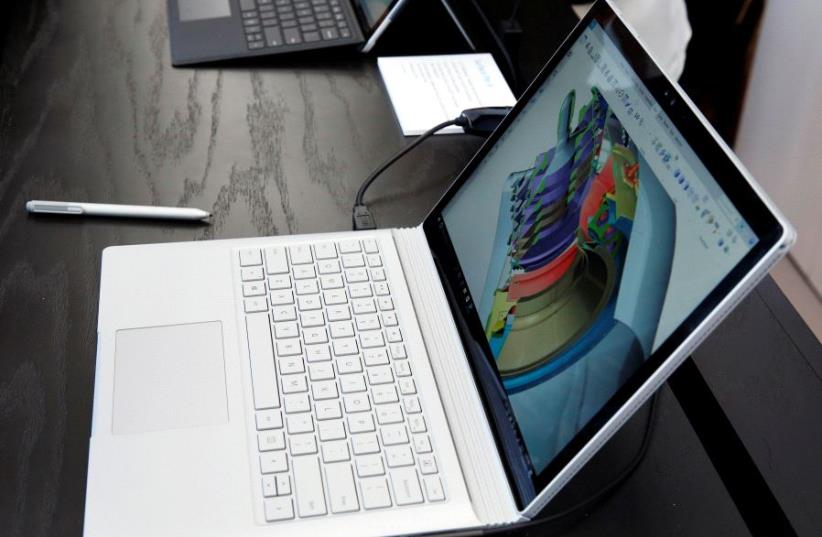 Computer
(photo credit: REUTERS)
Advertisement
There is practically no difference between cyber-bullying among children and adults.Thirty-five percent of Israeli children and 32% of Israeli adults have experienced cyber-bullying in the past two years.The annual survey conducted by the Sarid Institute measuring the trends of cyber-bullying and exposure to online pornography was released by the Israel Internet Association on Tuesday.According to Orna Heilinger, head of the association’s Internet Safety Center, “Grownups are also suffering from cyber-bullying, exactly like children.”The survey defined cyber-bullying as: harassment, shaming, or using online applications such as WhatsApp groups which can be used to share embarrassing and/or pornographic photographs or videos.Heilinger has been working at the association for the past seven years and has seen that the number of cyber-bullying cases has remained the same in all areas for the past three years.“When I started [at the association] in 2010, the percentage of reported experiences of cyber-bullying was only 18%; the following year it jumped to 25%; the last three years, the number remained consistent at around 30%,” she told the The Jerusalem Post on Wednesday.Results showed that 62% of teenagers have encountered sexual content online. Forty- two percent of that group have experienced it before the age of 12.The survey also showed that 16% of children have suffered some form of shaming in the past year, and 9% have had “uncomfortable” photos of them shared online.Seventeen percent of children admit that they engaged in cyber-bullying with the intention to hurt other people. But Heilinger said, “We suspect more are doing it.”Motivated to decrease these trends reflected in the survey, Heilinger believes that the best form of prevention is through education and for parents to lead by example.She offers this advice to parents: “I think what parents and teachers should understand is that we have to educate our children how to use the Internet correctly and respect other people by being a good example. Nothing will change unless we educate ourselves.”The study also shows that there was no significant difference between boys and girls in exposure to sexual content, and that both adults and children are spending an average of four hours a day online.The survey was administered online to 1,000 Jewish Israeli participants, 500 of whom were parents of children between the ages of seven and 18, and 500 were children between the ages of seven and 18. The margin of error is +/- 4.4%.