Did the Knife Intifada ever end?

Top political and security official said Israel is still in the middle of a “wave of terrorism” and expressed concern that the incident could lead Israel to slide back into the late 2015 period. 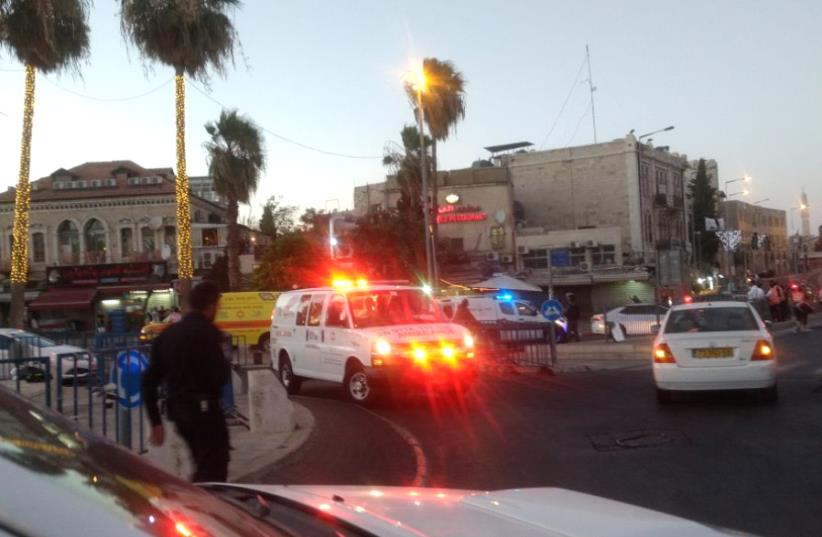 Scene of Jerusalem terror attack
(photo credit: COURTESY ISRAEL POLICE)
Advertisement
Friday’s terrorist attack in the Old City signaled that the debate over whether Israel is still fighting against “mere” periodic waves of terrorism or a persistent, if slowed, “Knife Intifada” is still an open question.According to the Meir Amit Intelligence and Information Center, there were 21 “significant” or substantially violent attacks on Israelis in April and May.This is far fewer than the 100 attacks the intelligence center recorded in the months at the end of fall 2015 when the Knife Intifada was running at full speed, but far more for a two-month period than most two-month periods since spring 2016 when it is considered to have plateaued or slowed.
Israeli police react to deadly Jerusalem terror attack, June 17, 2017. (Credit: Israel Police)
Possibly more important, even as the NGO’s weekly report that came out Wednesday recorded no “significant” attacks in the last week, it mentioned seven “nonsignificant” knife and rock attacks in the West Bank that went unreported in the media because no one died.There is an ongoing debate as to whether ISIS, the PFLP or a self-contained cell carried out Friday’s attack, yet, the sophistication of the simultaneous attack, the use of an automatic weapon and a Shin Bet (Israel Security Agency) statement, showed that this was no spontaneous first-time attack by a teenager.Top political and security official said Israel is still in the middle of a “wave of terrorism” and expressed concern that the incident could lead Israel to slide back into the late 2015 period.Predictably, politicians on the Right said the incident proved there is no path toward peace, while those on the Left said the incident and the wave of terrorism are continued evidence that a peace deal is needed.Searching for “the ultimate deal” could be the summary headline for US President Donald Trump’s recent visit to Israel and the West Bank.While there is high skepticism that even the author of The Art of the Deal can end one of the world’s longest-running conflicts, some have suggested he can achieve a more moderate goal – ending the wave of terrorism that has stubbornly refused to disappear.A 368-page Technion-sponsored report in May on broad security strategy by former National Security Council chief Uzi Arad, several IDF former major generals, former Mossad chief Efraim Halevy and others, emphasized that “a forward-moving diplomatic process is important on its own no less than its results.”The current wave of terrorism and the debate as to whether to call it an intifada still pales in comparison to the character of the First Intifada fromof1987- 1991 and the Second Intifada that took place in 2000-2005.The First Intifada was the widest and most popular uprising with full backing of the secular Fatah movement, including a large nonviolent or low-grade rock-throwing element. The Second Intifada was the most hardcore violent with large-scale attacks and massive suicide bombings, especially by Hamas. 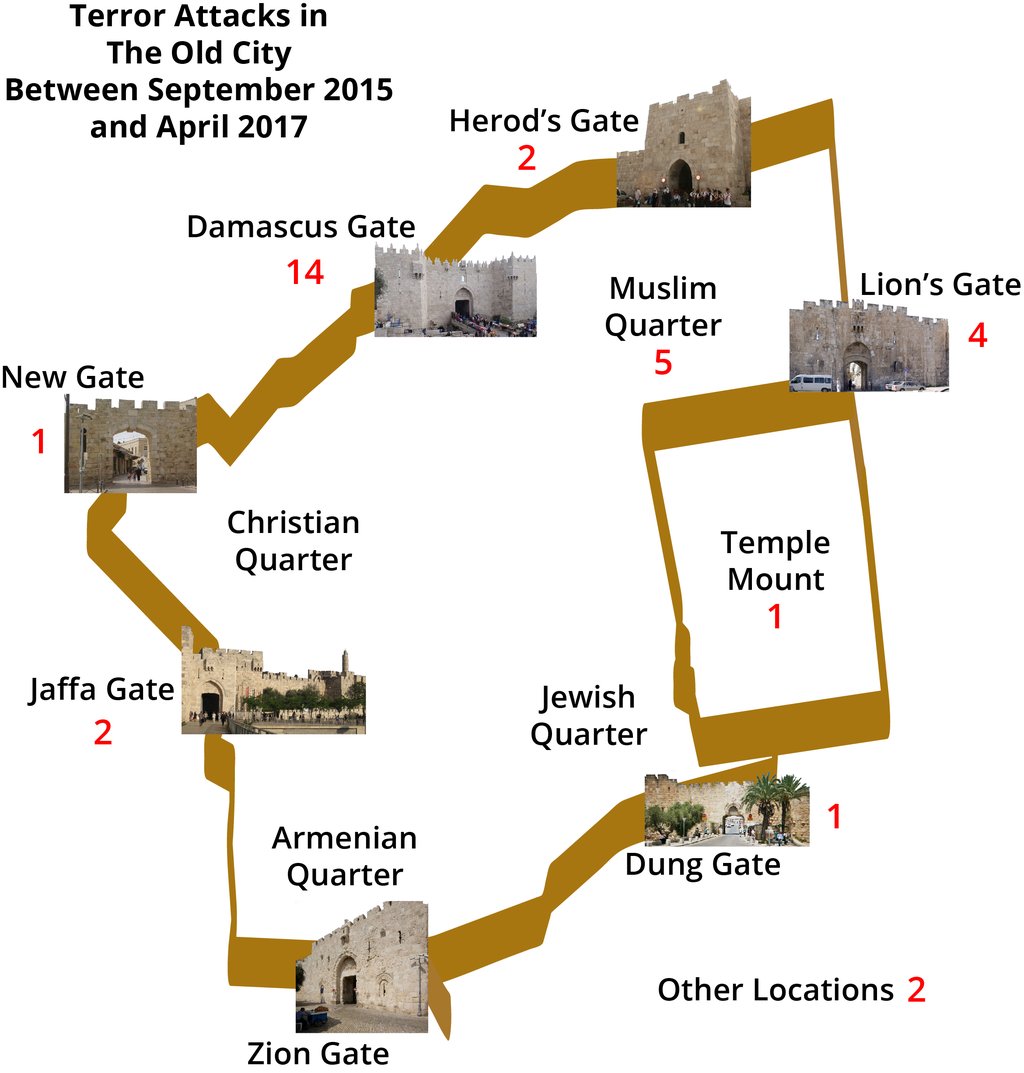 Israeli defense experts have said Fatah and Hamas have both made strategic decisions not to go for broke with too many major terrorist attacks on Israel in a way that could lead to another war. Fatah and Hamas are both said to be worried about losing control of the West Bank and Gaza, respectively.Israel’s West Bank security barrier and lenient treatment of “well-behaved” parts of the West Bank have been credited by Israeli security experts for keeping the wave of terrorism down.Shin Bet director Nadav Argaman said at the Knesset a few months ago that the security agency has thwarted more than 400 lone-wolf attacks using new tools to track potential attackers on social media. This in an age when, not long ago, all terrorism experts agreed it was impossible to thwart or anticipate lone-wolf attackers.How can Trump and peace talks nip this security nightmare in the bud? Put aside whether a final peace deal is possible. Many security experts argue that besides security elements, both prior intifadas ended partially when some kind of concrete peace “horizon” emerged.From the perspective of these experts, whoever carried out the attack and what to call the latest one is less relevant than whether there is a comprehensive diplomatic formula for ending the wave, including the constant and mostly unreported attacks in the West Bank.