President Rivlin: “Israel will always remember him as a true hero who risked his life to safeguard Israel’s security and freedom,” 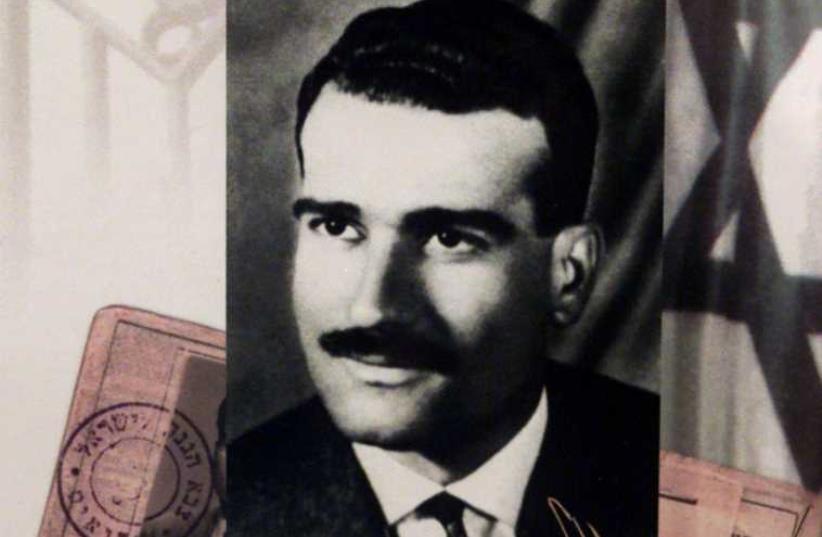 Reproduction of an Israeli stamp being issued to honour the Mossad intelligence agency spy Eli Cohen who was hanged in Damascus
(photo credit: REUTERS)
Advertisement
Of all the members of Israel’s espionage and intelligence community, few are as well known by name if not exactly by deed as the legendary Eli Cohen who was sent to Syria and who was apprehended and executed in Damascus fifty years ago.Had Syria returned his remains to Israel, Eli Cohen may well have remained one of the anonymous soldiers of Mossad.All attempts to find the exact location of his grave so that his bones could be brought back to Israel for proper Jewish burial have met with failure.Because this is a landmark year for his family and the nation which he served, President Reuven Rivlin decided to hold the commemorative ceremony at the President’s official residence. This was the first that memorial ceremony was held there. It was attended by Cohen’s widow Nadia, their three children, Cohen’s three brothers, Prime Minister Benjamin Netanyahu and Mossad Chief Tamir Pardo. 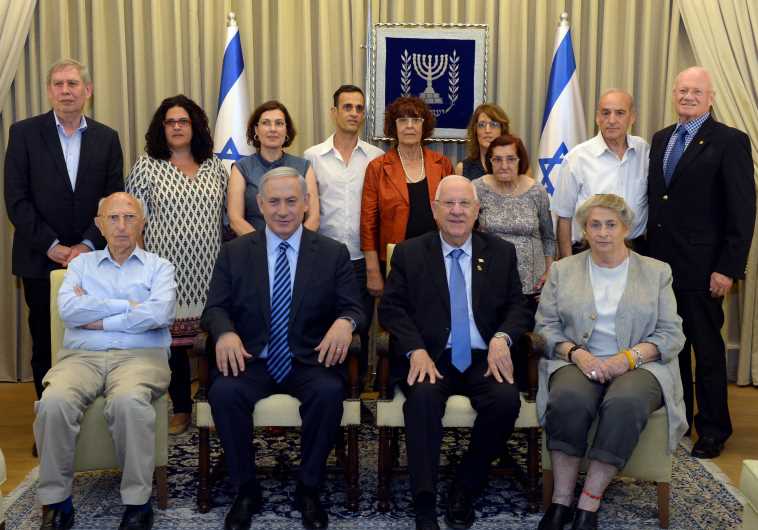 Rivlin made the point that few of the anonymous Mossad heroes who have literally put their lives on the line are know to the public. Many of them live in the shadows. Eli Cohen was an exception to the rule. Referring to him as “our brother, a hero of Israel” Rivlin said that Eli Cohen’s name is known to a whole state and his memory is widely perpetuated. “Israel will always remember him as a true hero who risked his life to safeguard Israel’s security and freedom,” said Rivlin, adding that Israel has an eternal obligation to Eli Cohen.Pardo stressed that whoever has not grown up in the world of secret operations will find it difficult to understand the full significance of what constitutes a Mossad agent. Very few people are suitable for the task which requires the most unique characteristics, he said. Eli Cohen, he continued, has served as a role model for generations of Mossad combatants.