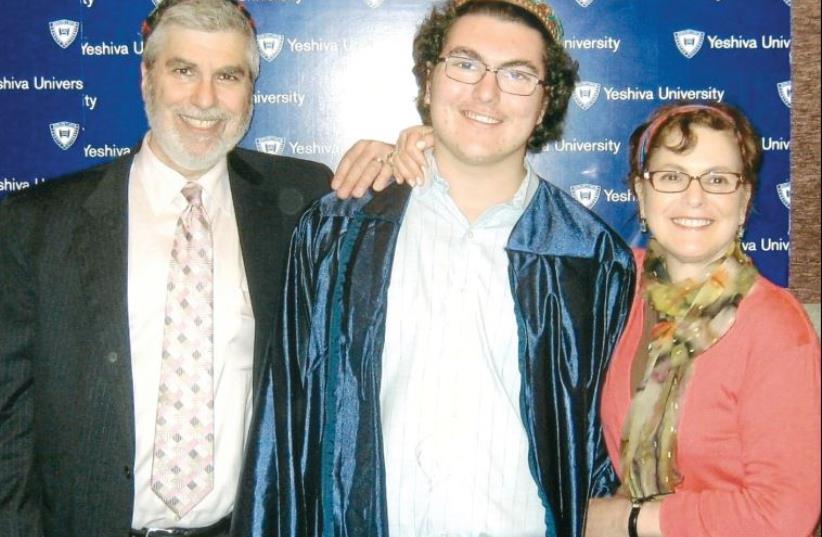 The Post has tried repeatedly to contact Ettinger regarding its prior stories by email, text message and telephone, and through Mechinat Yeud’s lawyers.Ettinger never formally responded, though the Post received an email from an unidentified address with a title referring to “The Truth” that was received at the exact deadline time the Post had sent Ettinger by text message to respond for this report.The response, which the Post could not confirm came from Ettinger or a surrogate, presented significant detail and documentation attacking the veracity of the affidavit of the anonymous co-hiker student, claiming it was forced on the student by his father as part of a financial dispute with Mechinat Yeud. It did not, however, respond to the allegations made by Abramson in his affidavit.