While many Filipinos come to Israel for a few years to make money in a developed economy, the Lopez family converted to Judaism. And as of May, they still hadn’t told their Filipino friends. 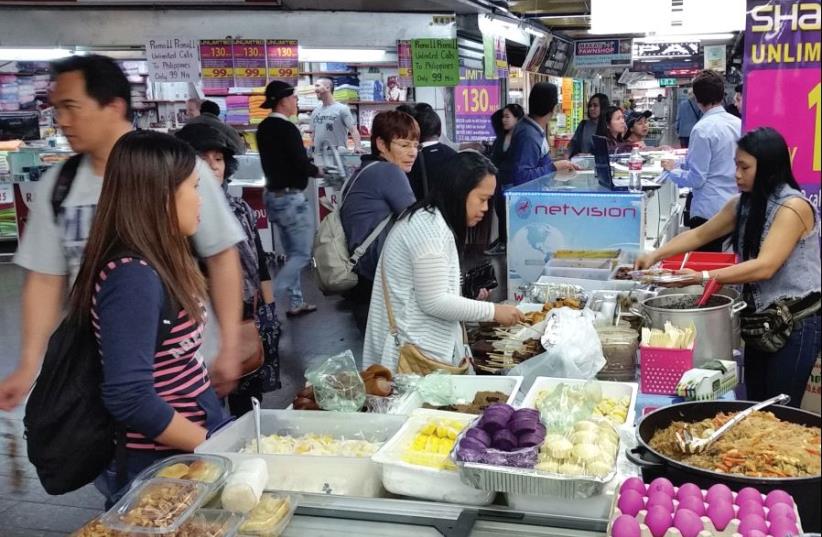