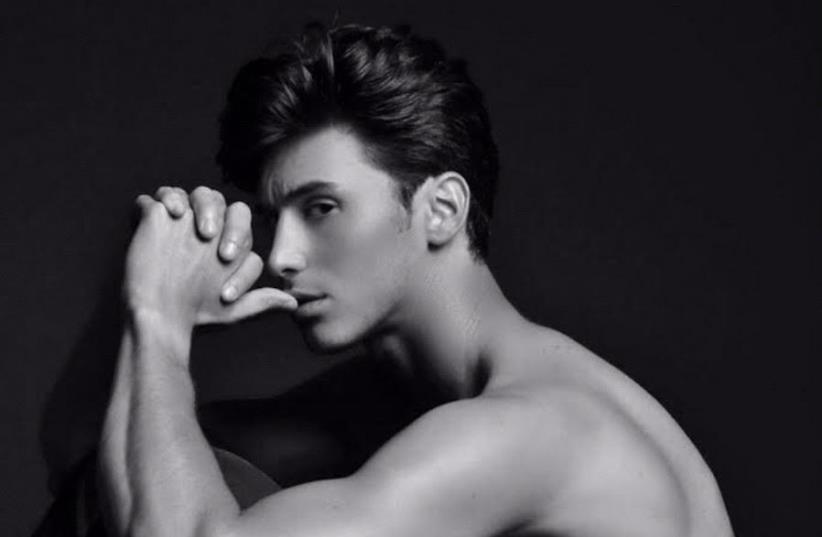 From billboards to basic training, model James Hirshfield enlists in the IDF
(photo credit: CARLOS VELEZ)
Advertisement
When James Hirshfield walked off the plane as he made aliya two years ago, it was the first time he’d ever stepped foot in Israel.But that wasn’t the only surprising thing about Hirshfield’s decision.The now 31-year-old British native was enjoying a successful career as a model and professional golf coach in the US when he suddenly realized he needed to live in Israel. So he packed up his life and moved thousands of miles away.


“At the time, [modeling] was exciting, something fresh, a little bit different,” he told The Jerusalem Post. “If perhaps something didn’t kind of start a fire in my heart that made me come to Israel, there’s a chance I might have carried on modeling.”Hirshfield signed up with the global modeling agency BMG in 2014 and found work at luxury fashion house Hugo Boss.Nevertheless, he said, “it was something I understood I had to leave behind – it was an experience I can learn and grow from, but it was much more important for me to come to Israel.”But Hirshfield wasn’t satisfied with just living in Israel, he needed to fulfill his dream of serving in the IDF.“I decided I couldn’t live outside of Israel while there are 18-, 19- and 20-year-olds protecting and giving their lives to defend the country that – if something were to happen – me and my family would go to.”Despite his drive and dedication, it wasn’t that simple. When Hirshfield arrived in Israel at age 29, “I received ‘no’ after ‘no’ after ‘no’” from the army, he recalled, since he was a decade older than their average recruit. “It was basically two years of fighting.”But he didn’t give up, and last week, at the age of 31, he put on his uniform and began basic training, alongside immigrants from all around the world.“I know how much everyone – not just me – has left behind: their families, their friends and their lives,” he said. “We really are here just one big family, no one is more special.”Hirshfield has committed to a year and a half in the IDF, but hopes to attend officers’ school and extend his service.“I hope that I’ll be able to inspire people in Israel and all around the world to know what Israel stands for and how important it is to be here – and that without an army here, there might not be a country.”