Meyer started at The Jerusalem Post in 1967 as an ad translator but went on to become a celebrated reporter. 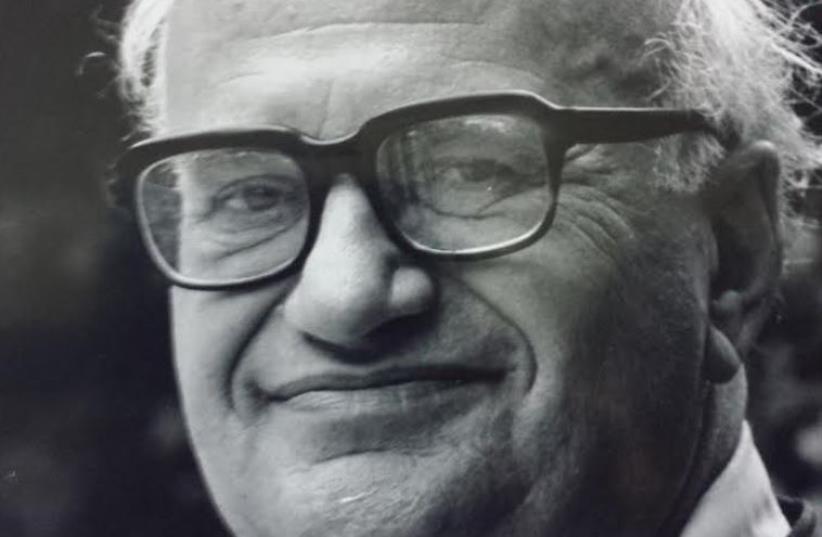 Ernie Meyer
(photo credit: Courtesy)
Advertisement
Ernie Meyer, who started working at The Jerusalem Post in the 1967, died on Monday night at the age of 92.Starting at the paper as a translator of ads from Hebrew to English, Meyer worked his way up to become a respected journalist. When he began at the Post, he joked that all he knew about journalism was that newspapers were “good for wrapping fish.”Meyer, who was born in Cologne, Germany in 1923 to a cattle wholesaler and a housewife, was dispatched at age 16 to England on the Kindertransport, along with his younger sister Eva. Though saved from the clutches of Hitler, he was interned in a camp as a suspected German spy and then sent to Canada.Meyer graduated from the University of Toronto and taught religion in an afternoon Jewish school, but, unhappy with this, became a partner in a used-car business.At the age of 38, Meyer married Naomi, who insisted they make aliya and live in Jerusalem – for which Ernie was eternally grateful. Arriving with three daughters (Rahel, Hagit and Tamar), the family moved to Bayit Vegan, also raising a son (Ephraim), another daughter (Yael), and producing a tribe that includes 28 grandchildren and 15 great-grandchildren.Meyer initially covered transportation for the Post, but went on to specialize in education and Holocaust subjects until his retirement in 1993. He was most proud of his intensive, award-winning coverage of the Demanjuk trial.Inspired by an art teacher, Meyer also had a love for drawing and was a capable artist, drawing scenes and people from his childhood, various still-lifes and religious objects.In retirement, he spent time at the capital’s Yad Vashem and attended art and Torah classes.At his 90th birthday party, he said: “All in all, I led a good and meaningful life, and I am grateful for all the good that God has blessed me.”