France: We are firmly opposed to any boycott of Israel

"While it is up to the president of the Orange group to define the commercial strategy of its company, France is firmly opposed to any boycott of Israel," says French FM Laurent Fabius. 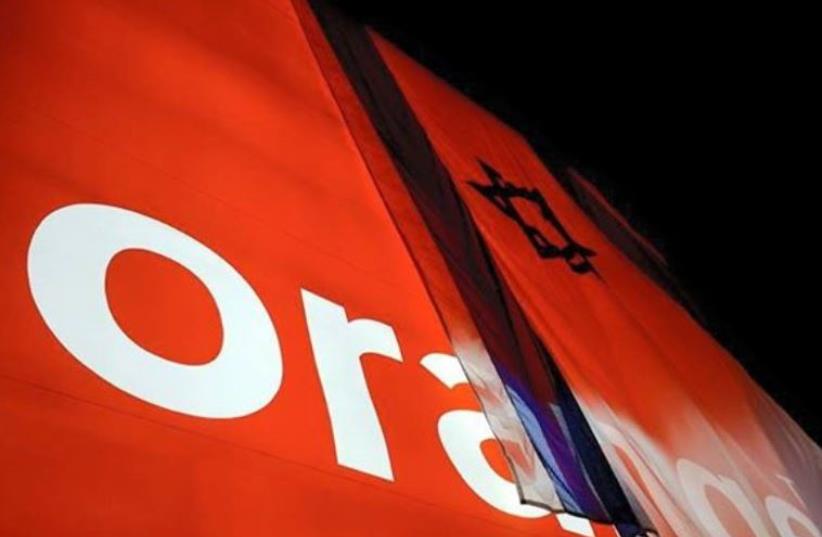 Orange logo covered with Israeli flag
(photo credit: PARTNER WORKERS UNION)
Advertisement
PARIS - French Foreign Minister Laurent Fabius sought to calm a row with Israel on Friday, saying France opposed any boycott of the Jewish state but stressing telecom firm Orange, which plans to end its license deal there, was free to define its own policy."While it is up to the president of the Orange group to define the commercial strategy of its company, France is firmly opposed to any boycott of Israel," he said in a statement."Moreover, the position of France and the European Union on settlements is consistent and widely known." France in June 2014 issued a warning to French investors that investments in Israeli settlement areas carried legal risks, a move which already raised concerns in Israel.Orange CEO Stephane Richard said earlier this week the French company was willing to withdraw the Orange brand from Israel "tomorrow morning" but moving too quickly would expose his company to legal risks and possible financial penalties.As Israeli officials accused the company of bending to a pro-Palestinian boycott movement, Orange stated that any move to terminate the accord with Israel's Partner Communications was a business decision, not a political one.Prime Minister Benjamin Netanyahu demanded France "publicly renounce the distressing statement and action" taken by Orange. The French government holds a 25 percent stake in the company.